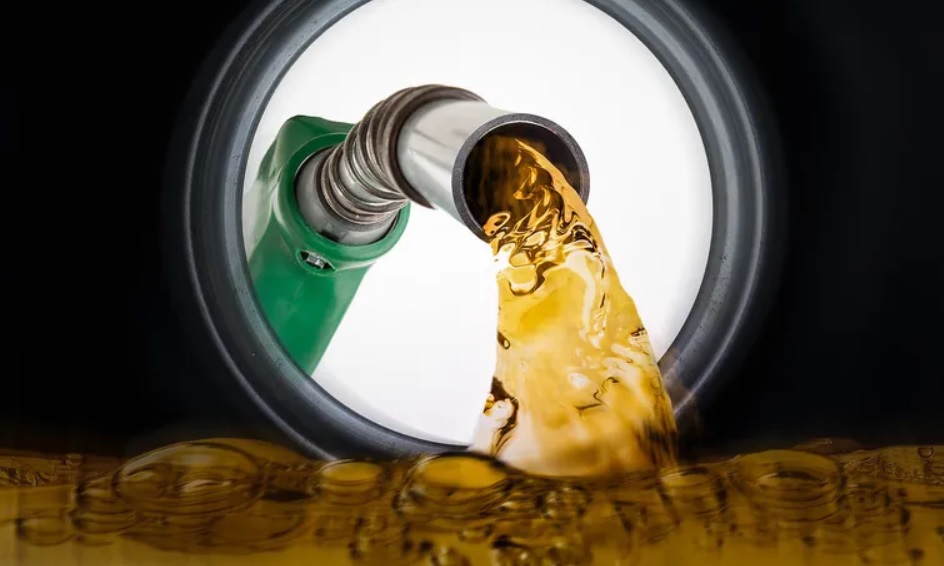 A large stock of fuel found hoarded has been seized by the Police following raids on multiple locations.

Police Spokesman, SSP Nihal Thalduwa, said that 429 raids have been conducted across the country so far and 137 suspects have been arrested with hoarded fuel.

The public have been urged to inform the Police if they have information on anyone hoarding fuel. (Colombo Gazette)