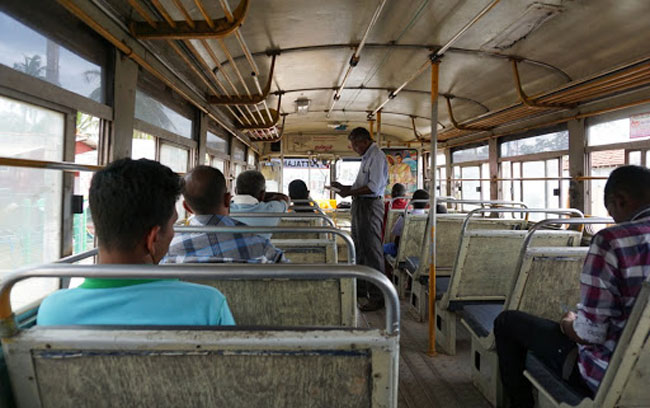 The National Transport Commission said that bus fares have been increased by 19.5 percent.

Fuel prices were increased with effect from today.

Lanka Indian Oil said that it has also increased the price of fuel from today. (Colombo Gazette)