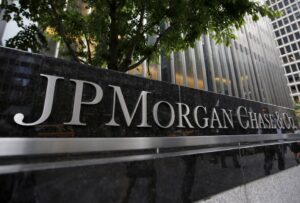 Adding an ‘overweight’ – effectively a buy recommendation – JPMorgan analysts said: “political stability should pave the way for bonds to move higher from near all-time lows”.

Sri Lanka is officially now in default as a so-called “grace period” to make some already-overdue bond interest payments expired on Wednesday.

“We think this stability should result in both IMF discussions and the process of appointing legal and financial advisors moving forward,” JPMorgan added. (Courtesy Reuters)