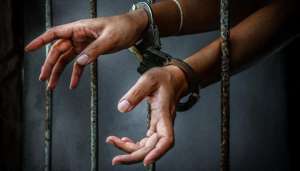 Nearly 400 suspects have been arrested over the recent mob violence, including over the attack at Galle Face and near Temple Trees.

The Police said that 159 people were arrested yesterday (Sunday).

The suspects were arrested for attacking public property, looting, assault and other offences.

They also attacked property linked to the SLPP and assaulted a number of individuals.

Public assistance was sought by the Police yesterday to identify individuals involved in the attack at Galle Face and near Temple Trees.

The Police had sought the assistance of the public to identify the individuals involved in the attack on peaceful protesters at Galle Face and near Temple Trees on the 09 May. (Colombo Gazette)