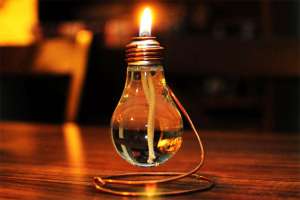 A power cut will not be enforced tomorrow (Monday), the Public Utilities Commission of Sri Lanka (PUCSL) said.

The PUCSL had earlier decided not to enforce a power cut today (Sunday) as well owing to the Vesak holiday.

PUCSL Chairman Janaka Ratnayake had said last week that no matter what some people say, based on current data there is no need for long power cuts.

Ratnayake told reporters today that there is a fair amount of rain and more rain is expected in the near future.

The PUCSL also said that there is an increase in wind power owing to the current weather.

As a result, Janaka Ratnayake said that there will not be a need for 10-12 hour power cuts over the next 2-3 months. (Colombo Gazette)