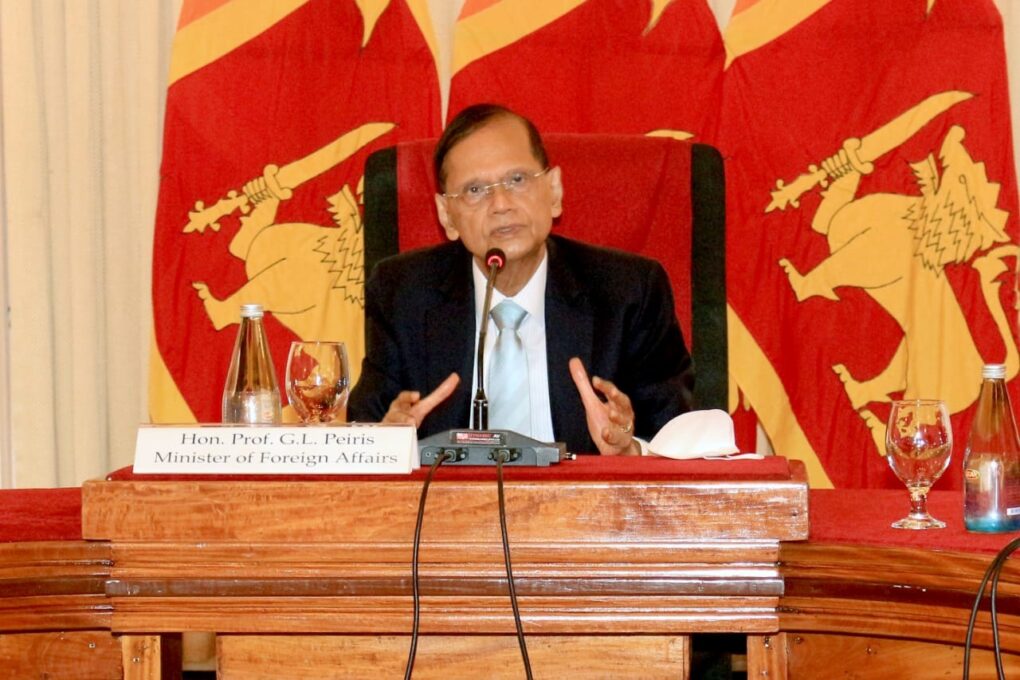 The Government has briefed countries in the Non-Aligned Movement (NAM) on the current situation in Sri Lanka.

The Foreign Minister briefed the envoys on the current situation in Sri Lanka and responses by the Government. This included discussion on political and economic aspects.

Among other matters discussed were reform to the Prevention of Terrorism legislation, constitutional reform and preparation for negotiations with the International Monetary Fund.

The Ambassador of Egypt, Maged Mosleh, speaking on behalf of the envoys, appreciated the opportunity for a candid discussion. (Colombo Gazette)