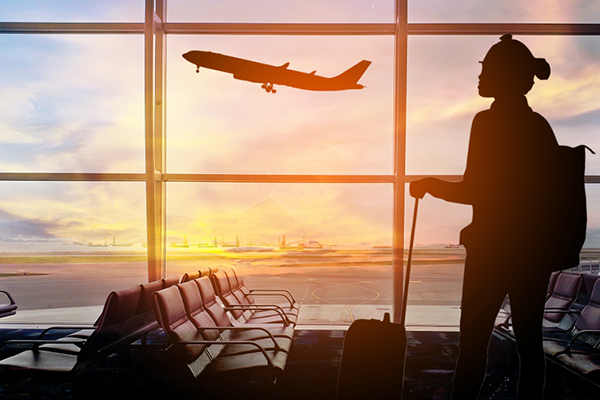 Multiple countries, including the US, UK and Australia have issued travel warnings for Sri Lanka as a result of ongoing protests.

The United States has urged its citizens to reconsider travel to Sri Lanka as the country is experiencing shortages of fuel and cooking gas as well as some medicines and essential food items, due to the ongoing economic situation in country.

“There have recently been protests over the economic situation and queues at gas stations, grocery stores, and some pharmacies.  Protests have occurred throughout the country and have mostly been peaceful. In some instances, police have used water cannons and tear gas to disperse protesters. There have also been daily planned power outages across the island, as well as some unplanned power outages, as fuel for backup generators is increasingly scarce. Public transportation in some instances has been limited or curtailed.  Travelers should monitor local media for updates on the ongoing situation,” the US State Department said.

Australia has warned that public demonstrations are occurring throughout Sri Lanka and a Public Emergency can be declared, and curfews imposed with limited notice.

“Avoid demonstrations and events that draw large groups. Carry relevant travel and identification documents with you at all times. Follow the advice of local authorities and monitor the media for updates. You may experience disruption to fuel supply and planned, lengthy power outages. Import delays may impact your ability to access some medicines and food items,” Australians have been warned.

The UK has said that the economic situation is deteriorating in Sri Lanka with shortages of basic necessities including medicines, fuel and food because of a shortage of hard currency to pay for imports.

“There may be long queues at grocery stores, gas stations, and pharmacies. Local authorities may impose the rationing of electricity, resulting in power outages. There have been a number of protests since 31 March 2022. There are reports that further protests are likely to take place across the island. The Government of Sri Lanka may impose local restrictions at short notice. You should be vigilant, avoid any demonstrations or large gatherings, and follow the advice of the local authorities,” the UK Foreign Office said.

Canada noted that on April 1, 2022, the President declared a nationwide state of emergency following protests in Colombo. The state of emergency will give local authorities the power to arrest individuals without a warrant. Further protests are planned in Colombo and across the country in the coming days. Curfews may be imposed on short notice, particularly in Colombo.

Canadians have been told to expect a heightened security presence, monitor local media to stay informed on the evolving situation, avoid areas where demonstrations and large gatherings are taking place and follow the instructions of local authorities. (Colombo Gazette)