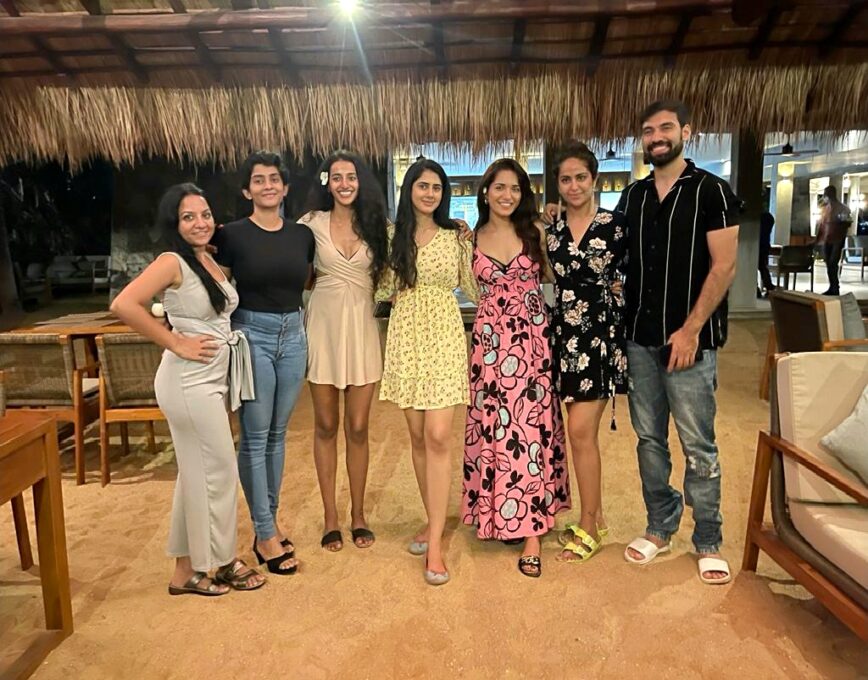 Committed to playing a defining role in attracting global travellers to experience Sri Lanka, Cinnamon Hotels & Resorts hosted high-end travel and lifestyle influencers,content creators and actresses from North and South India as part of a destination promotion campaign to position Sri Lanka as an attractive travel destination to a wider Indian market.

Since Sri Lanka opened up its borders to tourists late last year, there has been an influx of Indian tourists leading the island’s tourism recovery – and India remains the leading source market for Sri Lanka tourism. This campaign, which was conducted in partnership with Sri Lankan Airlines and Walkers Tours – envisages working on individual destination campaigns across a wide market targeting both North and South Indian audiences, through high influence platforms widely followed by these popular travel and lifestyle influencers.

The group of influencers were hosted for a curated stay in Sri Lanka to experience Sri Lanka’s unique offerings. The North Indian influencer group included 10 of the most popular travel and content creators in India, who stayed at Cinnamon Bentota Beach, promoting the luxury beach resort to their audience. These influencers wield substantial influence on travel destination choices amongst their followers and this initiative is expected to boost more Indian tourist arrivals to Sri Lanka. Amongst these influencers are Shruti Sinha, Nitibaha Kaul, Mehak Ghaii, Avantika Hundal, Faarya Hundal, Mohit Hiranandani, Steffi Kingham, Sukhmani Gambhir Gurleen Gambhir and Nikita Bhamidipati – with a collective following of over 5 million on Instagram. These leading influencers were treated to the luxurious hospitality of Cinnamon Bentota Beach, signature dining experiences, and its distinctive art and architecture.

Dileep Mudadeniya – Vice President, Marketing & Events at Cinnamon Hotels & Resorts added, “We are thrilled to partner with Sri Lankan Airlines and Walkers Tours in this initiative to bring down North Indian and South Indian influencers to experience Sri Lanka. This initiative was a huge success and will have a positive impact on Sri Lanka’s revival. Partnerships like this with major players in the industry help to promote the positive placement of Sri Lanka as a destination in the key converting market of India as well as a  boost for tourism recovery.”

Ensuring that influencers have a reach across India, a familiarization tour for the 6 most popular Indian and Telugu actresses was also hosted at Cinnamon Bentota Beach. These celebrities generated a mammoth amount of destination content as well as portrayed the property as the ideal location for a popular calendar shoot – ‘My South Diva’

Several actresses such as Ruhani Sharma, Avika Gor, Milind Chandwani, Gehna Sippy, Tanya Hope and Apoorva bin Srinivasan from the group visited the Cinnamon Rainforest Restoration Project site near the Sinharaja rainforest and planted trees as part of a conservation initiative with Cinnamon Hotels & Resorts. The notable project aims to restore a degraded 50-acre plot, as a sustainability commitment to regenerate vegetation in the area. 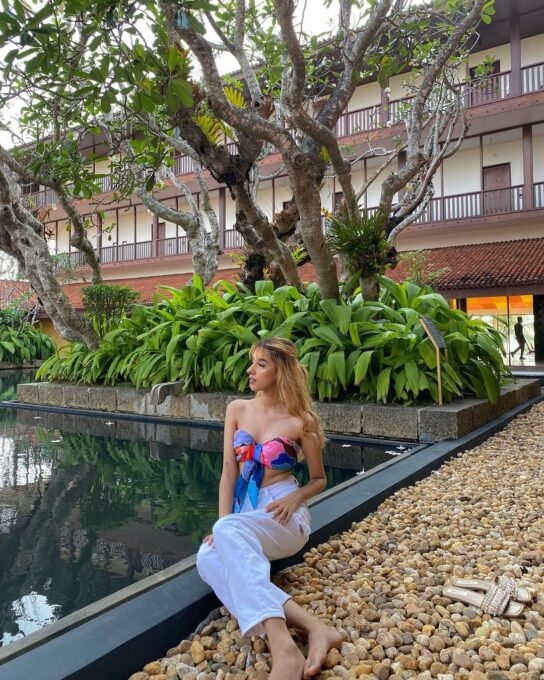 Sri Lanka is an attractive short-haul destination for Indians as it has easy accessibility via direct flights as well as a range of luxury hotels and experiences that cover a wide scope, thus promoting the country to both North and South Indians as an ideal travel destination. This initiative demonstrates that the current economic conditions in Sri Lanka notwithstanding, has had no impact on tourists, as Sri Lanka remains safe and welcoming.