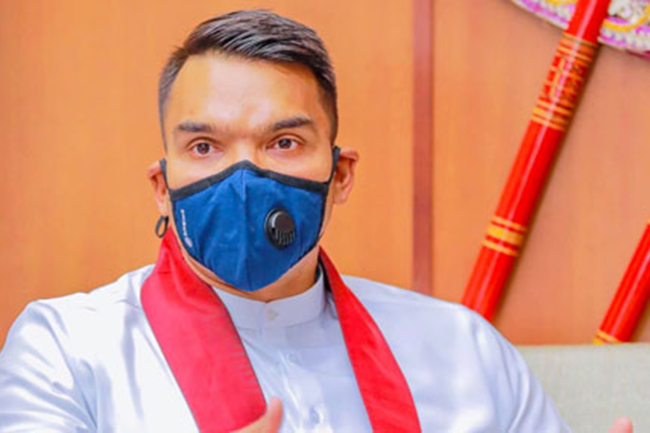 He said the President also called for an All Party Conference to discuss the issue.

Namal Rajapaksa said that the main focus now should be to calm the public who have been agitating on the streets.

He also said that removing President Gotabaya Rajapaksa is not the solution.

The former Minister said that there needs to be a proper plan to address the issue. (Colombo Gazette)