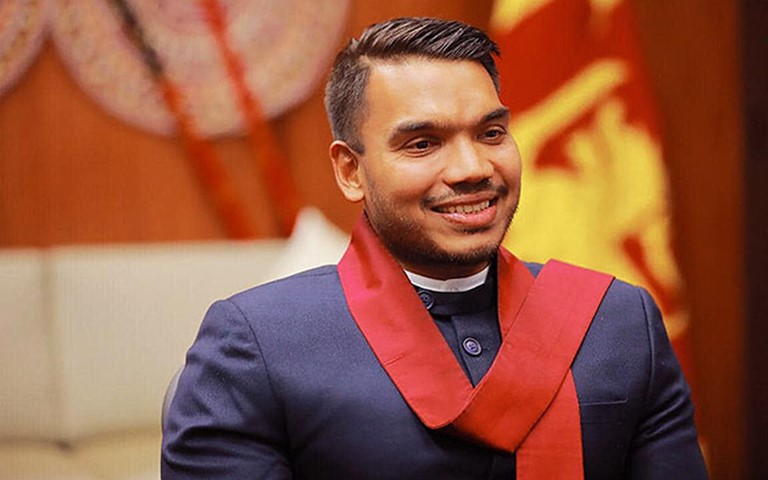 Sports Minister and State Minister of Digital Technology Namal Rajapaksa says the social media ban enforced by his own Government is useless because of VPN.

The son of Prime Minister Mahinda Rajapaksa said that he will never condone the blocking of social media.

“I will never condone the blocking of social media. The availability of VPN, just like I’m using now, makes such bans completely useless. I urge the authorities to think more progressively and reconsider this decision,” the Minister said.

The Sri Lankan Government temporarily banned access to social media as protests against the authorities continued.

The Telecommunications Regulatory Commission (TRC) said that access to social media had been banned on a request made by the Ministry of Defence.

The ban comes hours after President Gotabaya Rajapaksa declared a state of public emergency following a wave of protests against him and his administration. (Colombo Gazette)