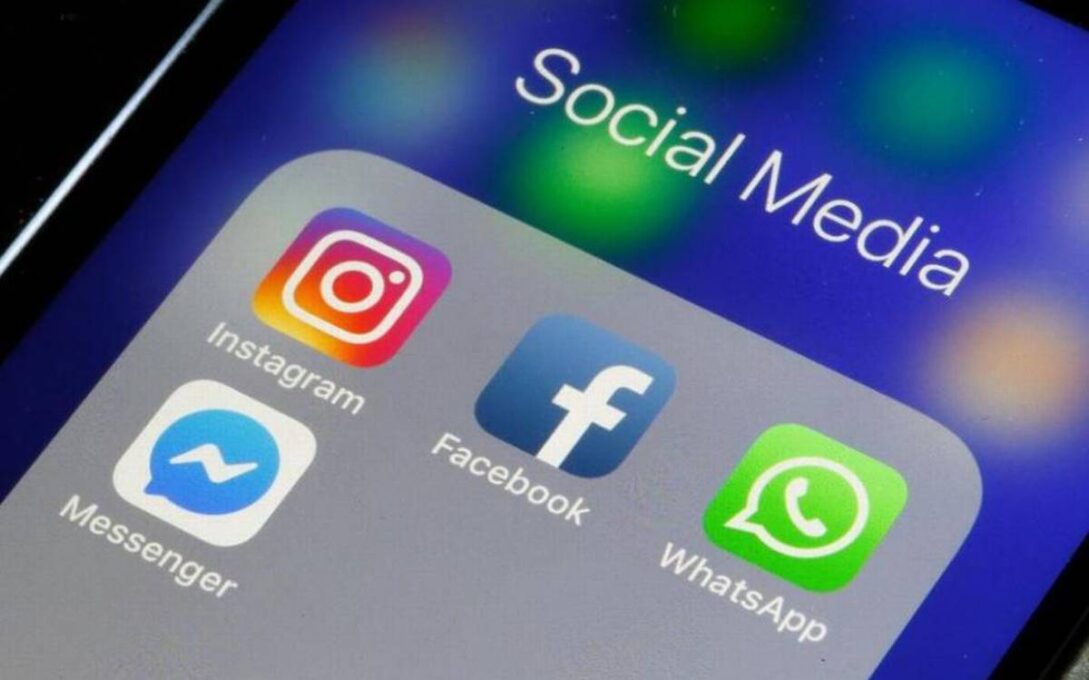 The Sri Lankan Government has lifted the ban on access to social media.

The move came after Minister Namal Rajapaksa and several others raised objections to the ban.

The Telecommunications Regulatory Commission (TRC) said that access to social media had been banned on a request made by the Ministry of Defence.

The ban came hours after President Gotabaya Rajapaksa declared a state of public emergency following a wave of protests against him and his administration. (Colombo Gazette)