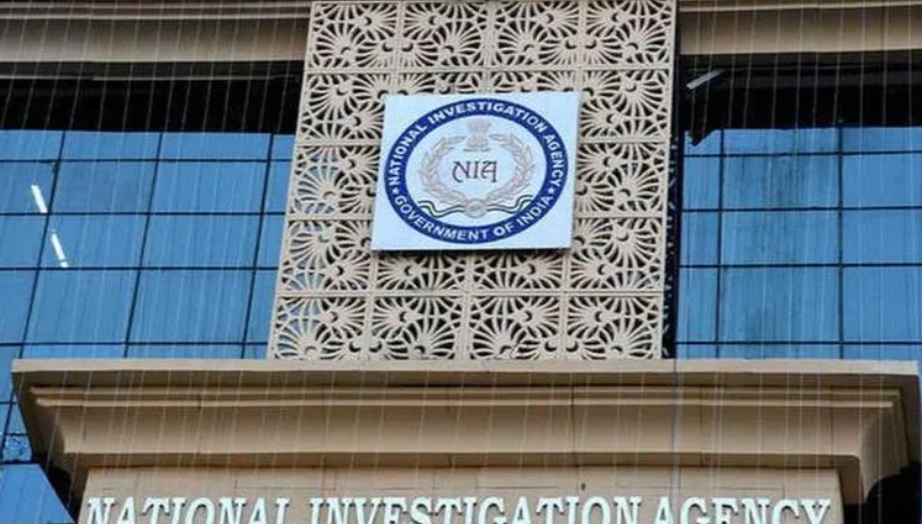 In an attempt to regroup and revive the operations in India and Sri Lanka, the LTTE was accused of committing forgery, cheating and using forged documents to divert funds lodged in dormant bank accounts to fund terror activities.

The main accused in the case, 50- year old Mary Franciska, was arrested from the Chennai airport in 2021 for holding a fake passport. The case was registered by the ‘Q’ branch of CID Chennai and subsequently transferred to NIA on January 18, 2022. At the time of the case transfer to NIA, as per the FIR filed, the case pertains to creating several Indian passports by submitting forged documents, which were also used to withdraw money from the Fort branch of Indian Overseas Bank and utilised for terror activities.