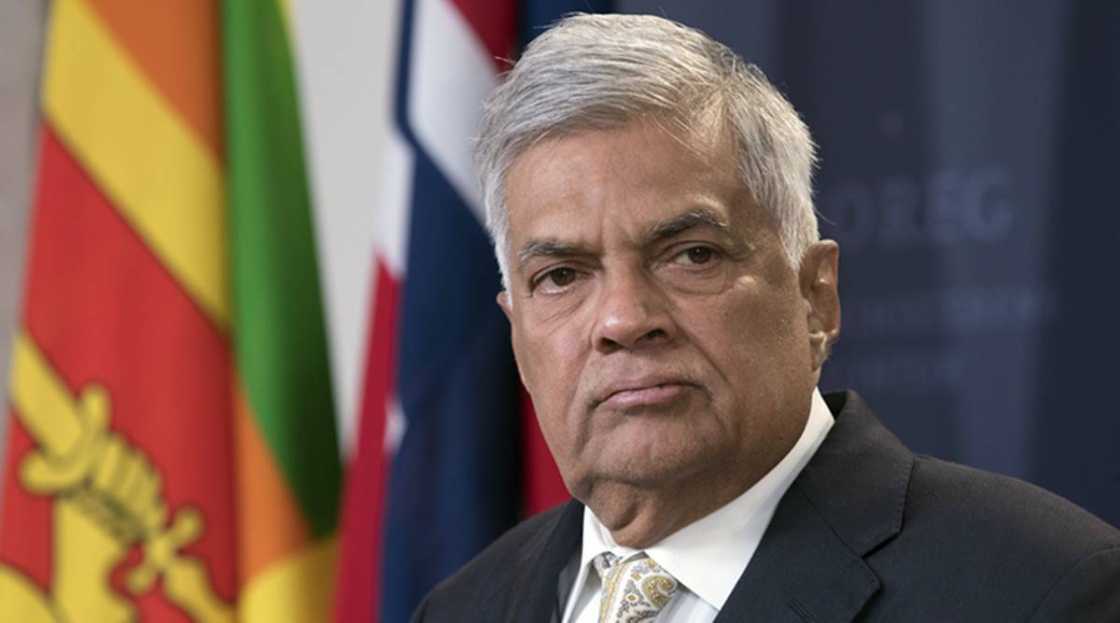 SLPP member and Cabinet Minister Rohitha Abeygunawardena said that the SLPP is not mad to appoint Wickremesinghe as the new Prime Minister.

He noted that the UNP, under Wickremesinghe’s leadership, lost the last election and was able to secure just one seat in Parliament.

Abeygunawardena said that the SLPP will not look to appoint such an individual as the Prime Minister.

The Minister also dismissed claims that the SLPP was looking at forming a National Government.

He said that the SLPP Government was strong and stable and so there was no need to form a National Government. (Colombo Gazette)