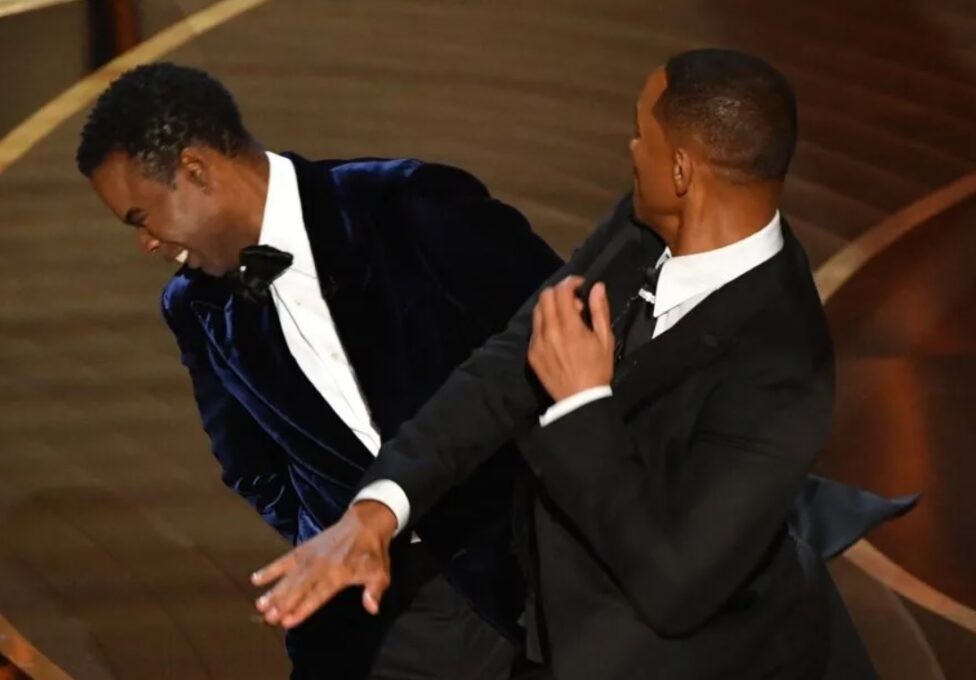 The Los Angeles Police Department told multiple news outlets that comedian Chris Rock is declining to press charges against actor Will Smith, after viewers were left stunned when Smith walked up to Rock and slapped him during the Sunday night live broadcast of the Oscars.

The incident happened after Rock, who was presenting the Oscar for best documentary feature, said that he was excited to watch Smith’s wife, Jada Pinkett-Smith, in “G.I. Jane 2.”

In December 2021, Pinkett-Smith shared on Instagram that she has alopecia, an autoimmune disorder that causes hair to come out. She now wears her head shaved.

Moments after the joke, Smith crashed the stage and assaulted Rock.

The LAPD said in a statement that it is “aware of an incident between two individuals during the Academy Awards program.”

The department added: “If the involved party desires a police report at a later date, LAPD will be available to complete an investigative report.”

In its own statement, the Academy for Motion Picture Arts and Sciences said it wanted to put the focus on the Oscar winners.

“The Academy does not condone violence of any form,” the organization tweeted.

“Oh wow,” Rock responded to Smith’s attack. Rock did not physically retaliate, though the rest of his words were censored on stations in the United States.

Australians, however, got the uncensored version, in which Rock says, “Will Smith just smacked the s*** out of me.”

Smith’s name was Twitter’s top trending topic of the night, with about 2.5 million tweets. Nearly all other trending topics revolved around the incident, with words and phrases such as “Jada,” “assault” and “GI Jane” trending highly.

Meanwhile, the award Rock was presenting went to “Summer of Soul,” a documentary about the 1969 Harlem Cultural Festival, directed by The Roots’ Ahmir Khalib Thompson, known professionally as Questlove. (NPR.org)

Will Smith banned from Oscars for 10 years over slap