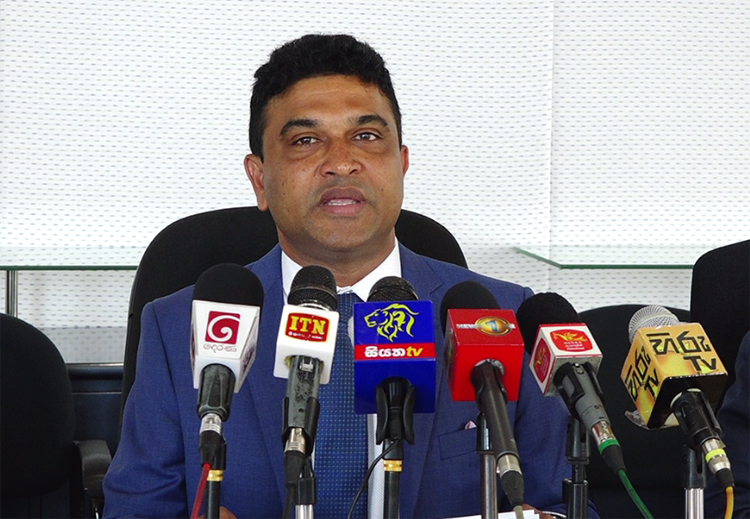 The Opposition Samagi Jana Balawegaya (SJB) alleged that there was a move by the Government to sell Sri Lanka’s airspace.

SJB parliamentarian Nalin Bandara Jayamaha said that a Cabinet paper had been put forward in this regard.

He alleged that the Government is considering selling a portion of Sri Lanka’s airspace for USD 29 million.

He demanded that Finance Minister Basil Rajapaksa be summoned to Parliament in order to be questioned on the matter. (Colombo Gazette)