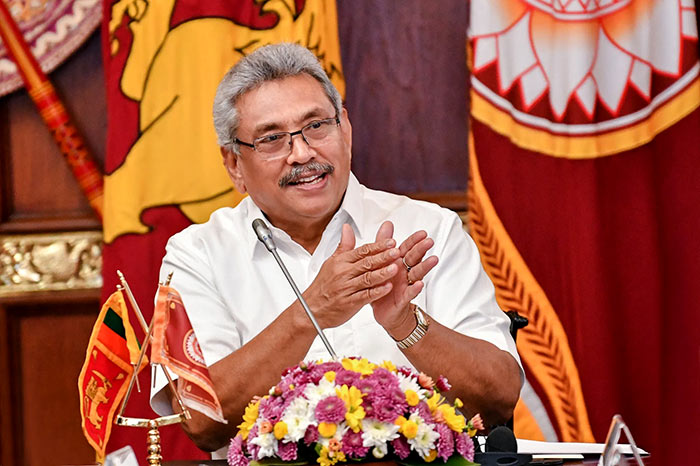 President’s Spokesman Kingsly Rathnayake said that there is no truth to social media claims that the President is going to resign.

There have been several calls for the President to step down over the current economic crisis facing Sri Lanka.

The hashtag #GoHomeGota and #GoHomeGota2022 is currently trending on twitter in Sri Lanka.

Meanwhile, a #WeAreWithGota campaign has also been launched on social media to counter the #GoHomeGota campaign. (Colombo Gazette)