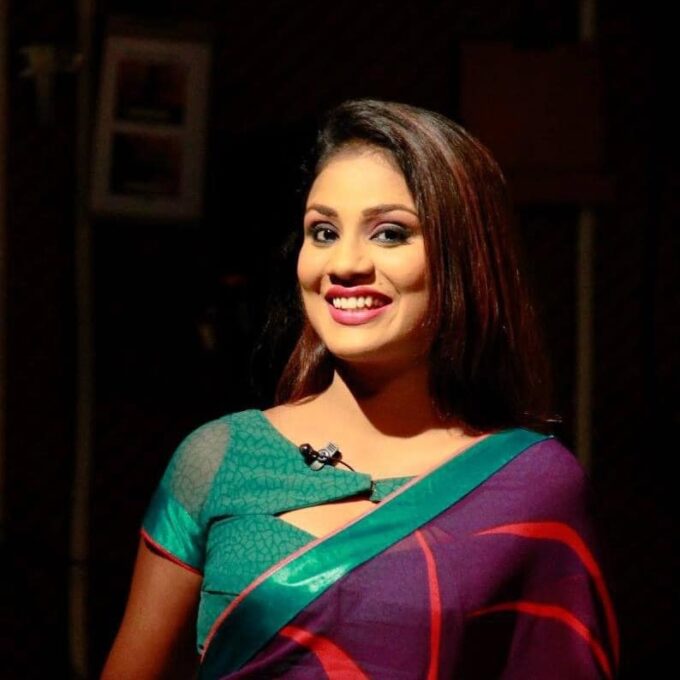 A state TV presenter has been sacked for being critical of the Government on social media.

Parami Ranasinghe said that she was removed by Rupavahini after publishing a post on Facebook, reflecting the views of the general public on the state of affairs in Sri Lanka.

Ranasinghe hosted a number of programs on Rupavahini, including Nuga Sevana and Hard Talk.

She said that Rupavahini has banned her from entering the premises.

There was no immediate reaction from Rupavahini. (Colombo Gazette)

Government insists no move to curtail freedom of speech