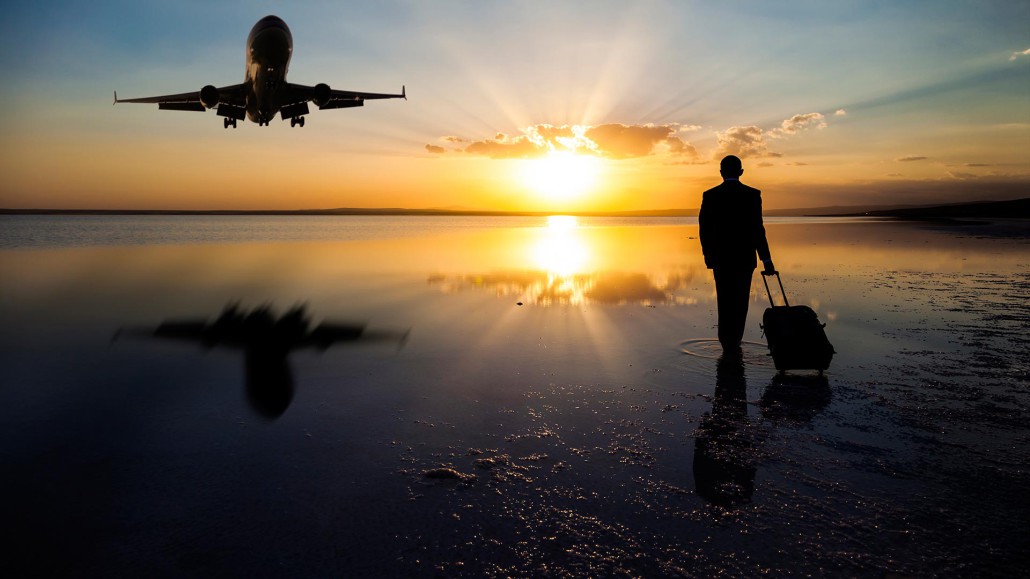 Sri Lanka has conveyed its concerns to the UK over its latest Travel Advisory, the Foreign Ministry said today.

Foreign Minister, Professor G.L. Peiris has pointed to inaccuracies contained in the UK Travel Advisory on Sri Lanka in its successive revisions, resulting in the projection of a negative image of the country.

In this regard, the Foreign Minister has observed that the reference in the Travel Advisory to the likelihood of terrorist attacks in Sri Lanka and their indiscriminate nature, is contrary to the ground reality, when the country remains vibrant, secure and peaceful, welcoming visitors from all over the world.

The Minister cautioned that such inaccuracies in the Travel Advisory could exacerbate the prevailing economic vulnerabilities at a time when the country’s tourism industry has just begun to revive itself consequent to the global pandemic and when the country is most in need of foreign remittances to reinvigorate its economy.

At the same time, the Minister welcomed the increase in tourist arrivals to Sri Lanka in the first two months of this year, with the UK being the third largest source of tourist traffic to the country.

The Foreign Minister also called upon the UK authorities to positively revise the UK Travel Advisory on Sri Lanka to better reflect the practical realities in the country. (Colombo Gazette)