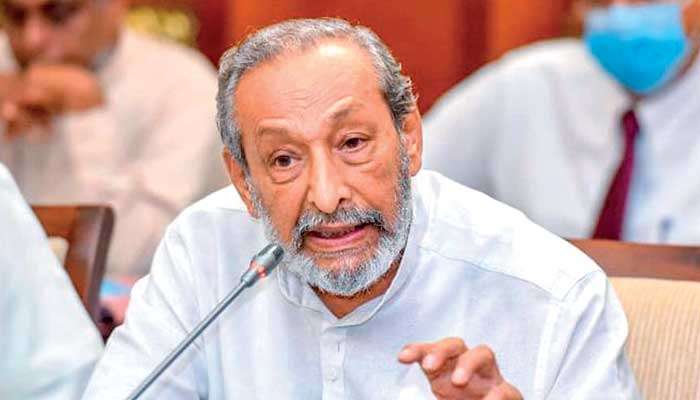 Minister of Water Supply Vasudeva Nanayakkara has handed over his official vehicles and official residence to the Secretary to the Ministry.

The Minister has said that he will not use his official vehicles and official residence as he has decided to boycott Cabinet meetings.

Asked recently if he was going to resign from his Minister post, Nanayakkara said that if required he can survive on his salary as an MP.

They accused the Finance Minister of being the main cause for the economic slump Sri Lanka is facing. (Colombo Gazette)