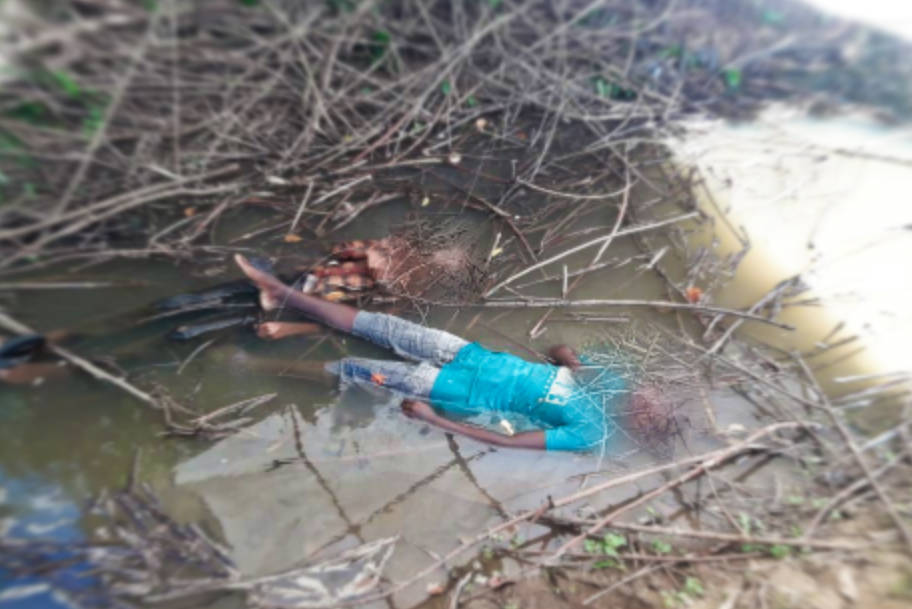 Two children from the same family have been electrocuted in Ampara.

The children aged around 13, had been killed in Sammanthurai in Ampara yesterday (Saturday).

According to reports, the two children had gone to collect firewood when they were electrocuted.

It is believed that they had got entangled on an electric fence erected to keep out elephants.