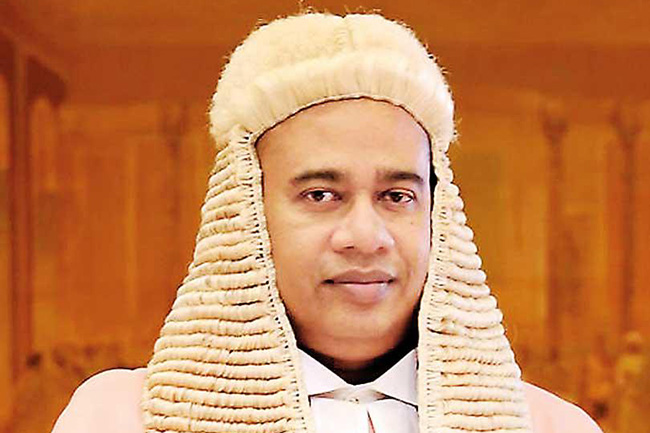 Kodagoda recused himself from the case today citing personal reasons.

Abeysekera had filed the petition seeking a court order against fresh attempts to arrest him.

In the petitions, Shani Abeysekara has sought an interim order restraining President Gotabaya Rajapaksa from issuing a detention order as the Minister of Defense to arrest him under Section 9 (1) of the Prevention of Terrorism Act.

The petitioner also seeks an order quashing the B report No. 1411/2022 filed against him in connection with a fraudulent investigation report allegedly made on an anonymous petition. (Colombo Gazette)