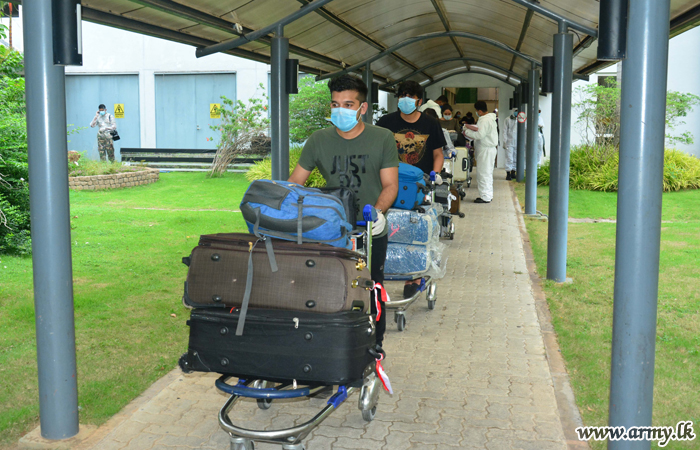 The incentive allowance offered by the Government for the remittance of migrant workers has been increased.

The Government said that the foreign employment sector is a major source of foreign exchange for Sri Lanka, with remits of approximately US $ 7-8 billion annually to Sri Lanka.

According to the Government, foreign exchange earned by migrant workers should be appreciated.

The Government says more economic benefits should be offered to the family members and dependants of migrant workers to encourage remittances into the country during the coming New Year.

Accordingly the Cabinet of Ministers approved a proposal presented by the Minister of
Labour to increase the current incentive allowance of Rs. 10 per dollar to Rs. 38 per dollar. (Colombo Gazette)