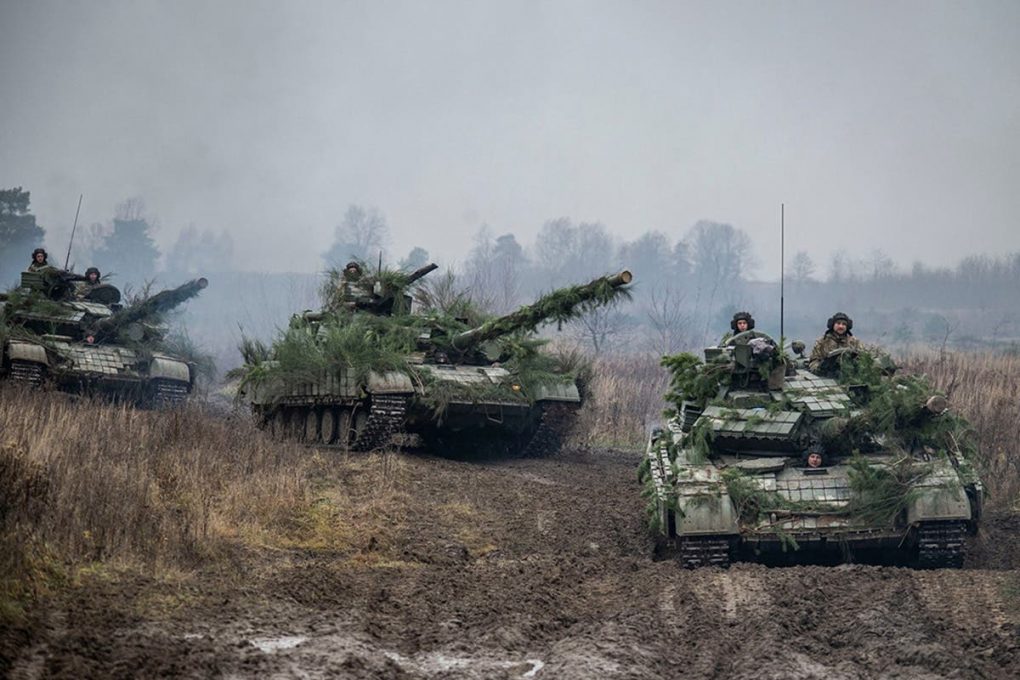 Explosions have been heard in parts of Ukraine, including in the capital Kyiv, minutes after Russian President Vladimir Putin announced the launch of a military operation in Ukraine.

The BBC reported that loud bangs were heard in the capital Kyiv, as well as Kramatorsk in the Donetsk region.

There have also been reports on social media of explosions in Kharkiv in the north-east, Odesa in the south, and the eastern Donetsk Oblast area.

A CNN correspondent who was live on air from the capital also heard sounds of explosions.

US President Joe Biden has responded to what he called an “unprovoked and unjustified attack by Russian military forces”.

He says “the prayers of the entire world are with the people of Ukraine”.

“President Putin has chosen a premeditated war that will bring a catastrophic loss of life and human suffering,” he said.

“Russia alone is responsible for the death and destruction this attack will bring, and the United States and its allies and partners will respond in a united and decisive way. The world will hold Russia accountable.”

He says he will be monitoring the situation from the White House and will meet with G7 leaders in the morning before announcing “further consequences” for Russia.

Biden says there will be a “strong, united response” from NATO allies that deters any aggression against its members. (Colombo Gazette / BBC)