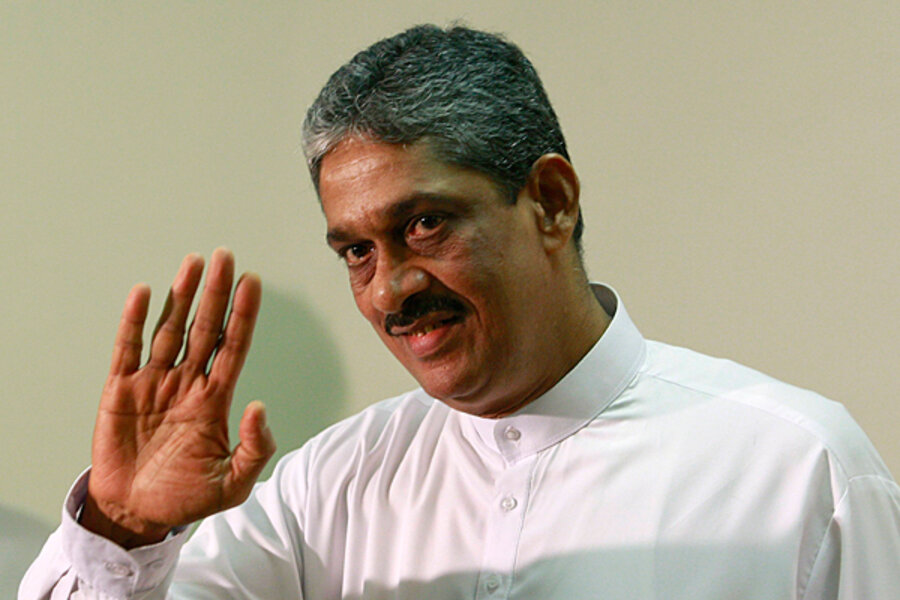 Former Army Commander, Field Marshal Sarath Fonseka, says he had suspicions that some soldiers might have done something wrong during the war.

However, he said some soldiers might have done something wrong and that must be investigated to protect the image of the other troops.

He accused her of being misled by LTTE supporters on the war crimes issue.

Fonseka asked if Michelle Bachelet had an issue with Sri Lanka for defeating terrorism.

Bachelet is to update the UN Human Rights Council in Geneva on the Sri Lanka issue at the upcoming session.  (Colombo Gazette)