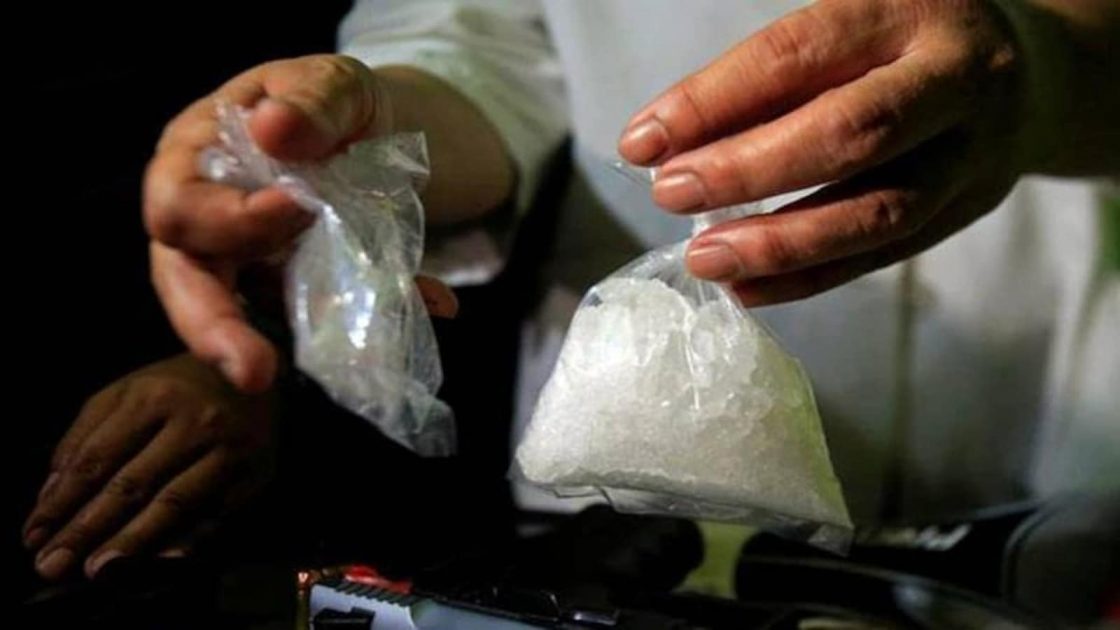 Ten kilograms of crystal methamphetamine, allegedly being smuggled to Sri Lanka in a fishing boat by an eight-member gang, have been seized in Tuticorin, the Press Trust of India reported.

The value of the seized drugs is said to be worth several crores of rupees in the international market.

The police were tipped off that the drugs were being smuggled from Vembar coastal village in Tuticorin district to Sri Lanka.  (Colombo Gazette)