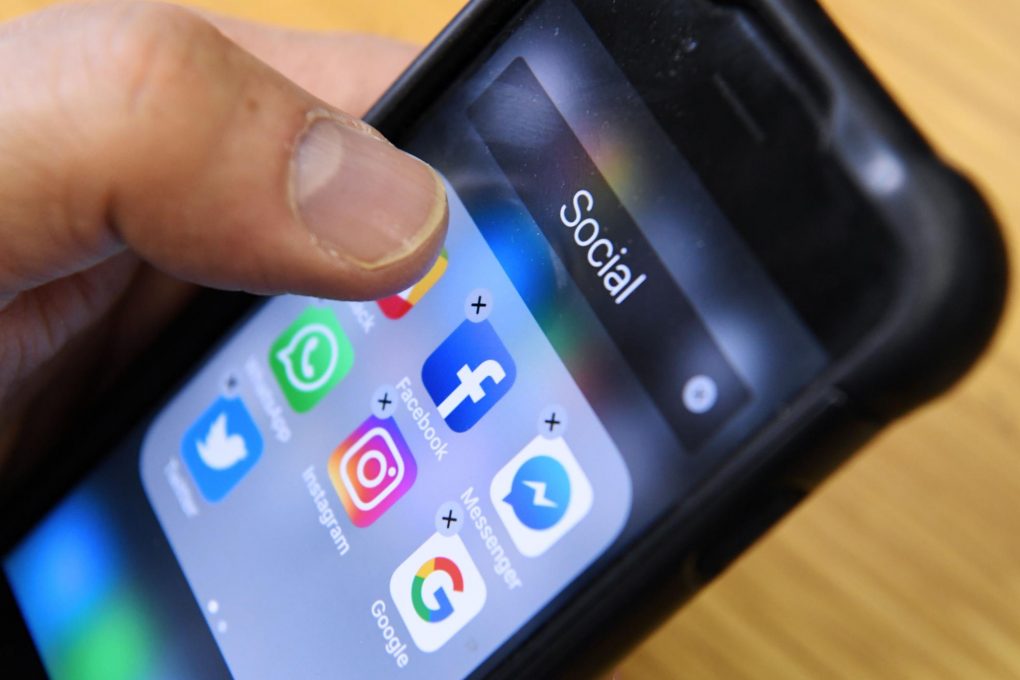 A code of ethics has been proposed for social media in Sri Lanka in order to safeguard the image of the country.

State Minister Shehan Semasinghe said that social media is being used to mislead the public and discredit the country.

The State Minister raised strong objections to such attempts and noted the need for a code of ethics to curtail such moves.

The Illangai Thamil Arasu Katchi (ITAK) had last week filed a complaint claiming an attempt was made to kidnap a member of its youth wing.

However, Police investigations later found that the kidnap attempt claim was false.

State Minister Shehan Semasinghe said that every time the UN Human Rights Council (UNHRC) is set to meet in Geneva such false claims are made and spread using social media. (Colombo Gazette)