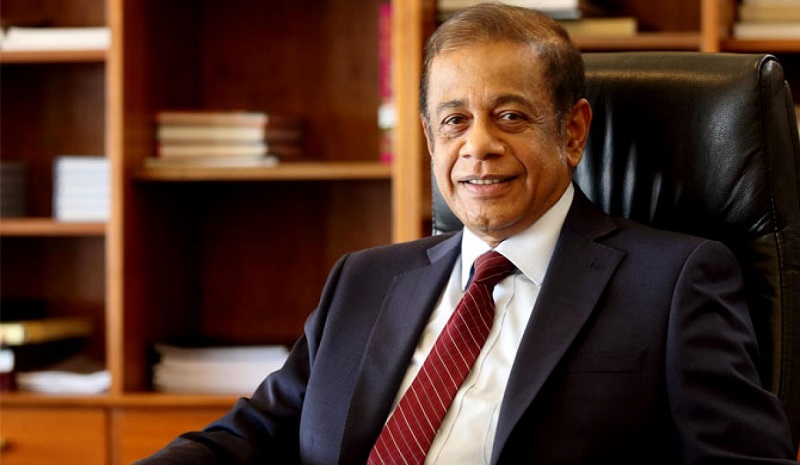 Former Defence Secretary Hemasiri Fernando and former Inspector General of Police (IGP) Pujith Jayasundara have been acquitted in the case over the Easter Sunday attacks.

The Colombo High Court Trial-at-Bar today acquitted both Fernando and Jayasundara in the case.

The Trial-at-Bar ruled that there was insufficient evidence to continue the case against Hemasiri Fernando and Pujith Jayasundara.

Both Hemasiri Fernando and Pujith Jayasundara were charged with negligence over the attacks after it was revealed that intelligence information had been shared prior to the attacks.

A local group that allegedly pledged allegiance to the ISIL (ISIS) group were blamed for the six near-simultaneous suicide bomb attacks which hit three churches and three hotels on April 21, 2019.

Another suicide bomber who had entered a fourth hotel left without setting off his bomb but later died by suicide after detonating his explosives at a different location.

The Attorney General had filed 23,270 charges against 25 people in connection with the attacks which killed 269 people. (Colombo Gazette)