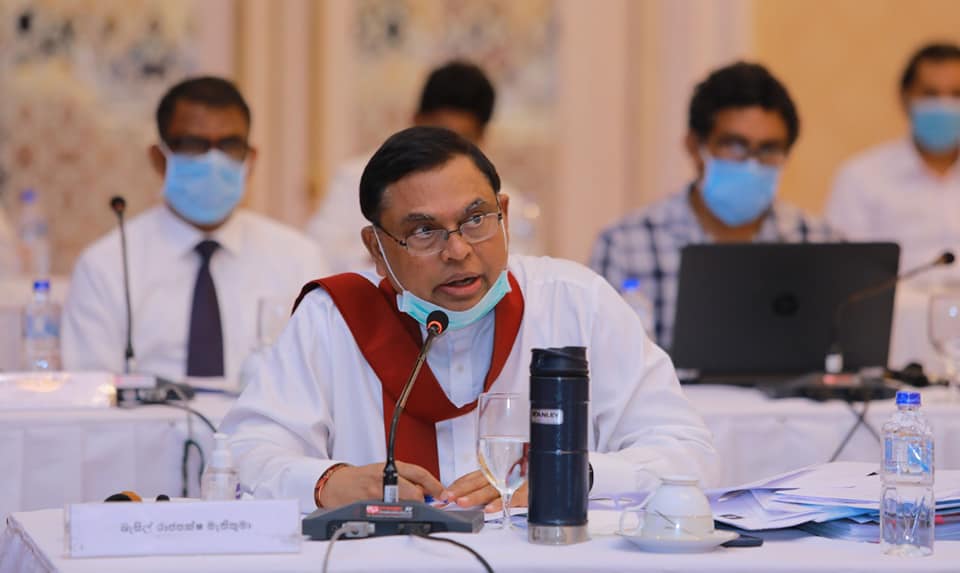 Rajapaksa was quoted in the media as saying that during the height of the civil war, Sri Lanka purchased weapons from North Korea using money sourced from the Black Market.

The Foreign Ministry later rejected the media report but there was no denial issued by the Finance Minister.

“There is no room in our laws to allow anyone to use black money,” Ranjith Mandumabandara said.

He also said the public have not given the Government a mandate to deal with a country against who sanctions have been imposed by the international community. (Colombo Gazette)