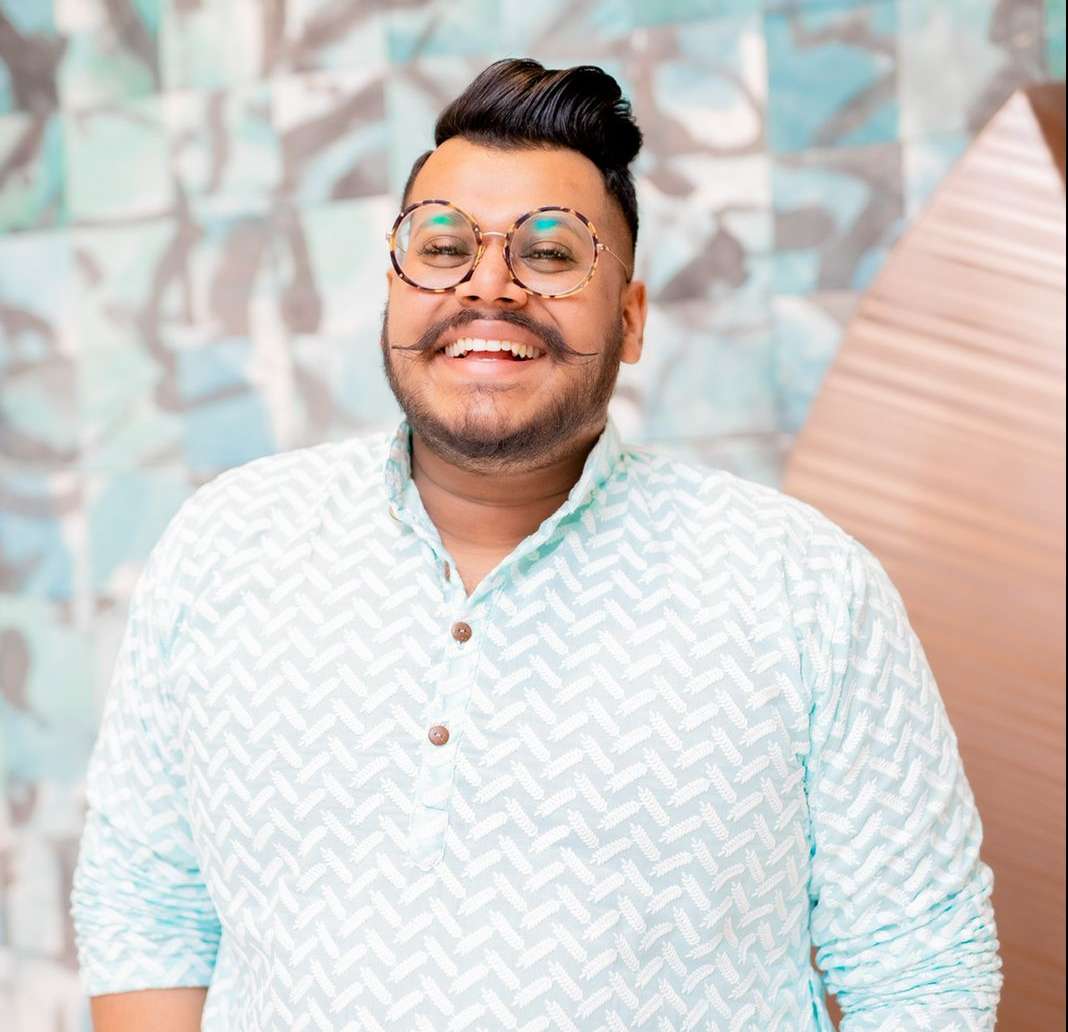 In the letter of demand sent through his lawyers, Innasithamby has accused Pushpika De Silva of making defamatory statements against him.

The complaint was filed accusing Pushpika of threatening him over the telephone.

Innasithamby had told Colombo Gazette he was threatened over an interview he did with the Vice President of Mrs. World inc. Tana Johnson.

“I filed the complaint with the Mirihana Police as she verbally threatened me,” he said.

In the interview Tana Johnson had denied a number of claims made by Pushpika De Silva with regards to the finals of the Mrs. World pageant.

In an interview with a YouTube channel, Pushpika De Silva claimed that the Mrs. World crown should be hers.

However, Pushpika De Silva said that some of the judges had told her that they voted for her.

She suspects Rosy Senanayake, who also attended the finals in Las Vegas, influenced the organisers to change the decision and cost her the crown.

In a Facebook post earlier Pushpika De Silva said that she was placed 4th in the final.

However, Tana Johnson said that there was no placement given other than for the winner and runners up. (Colombo Gazette)