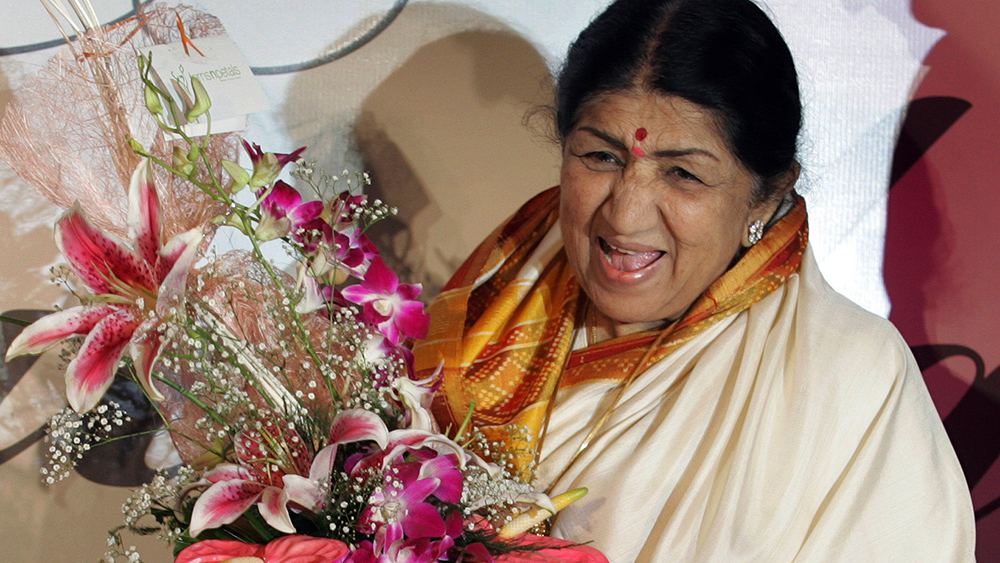 Lata Mangeshkar, one of India’s most venerated singers who sang tens of thousands of songs in her lifetime, has died at the age of 92.

She had been admitted to a hospital in Mumbai city in January after testing positive for Covid-19.

The doctor who treated her said she died of multi-organ failure.

Mangeshkar had an extraordinary career spanning over half a century, singing more than 30,000 songs across 36 languages.

But it was her work in Bollywood, India’s Hindi film industry, that made her a national icon.

The Indian government has announced two days of mourning from Sunday, during which the national flag would be flown at half-mast throughout the country.

She will also be given a state funeral – the date and venue haven’t been announced yet.

As news broke, tributes began pouring in for Mangeshkar, who was often called the “nightingale of Bollywood”.

President Ram Nath Kovind said the news was “heart-breaking for me, as it is for millions the world over” and added that in her songs “generations found expression of their inner-most emotions”.

Opposition leader Rahul Gandhi said Mangeshkar’s voice was “immortal” and would “continue to echo in the hearts of her fans”.