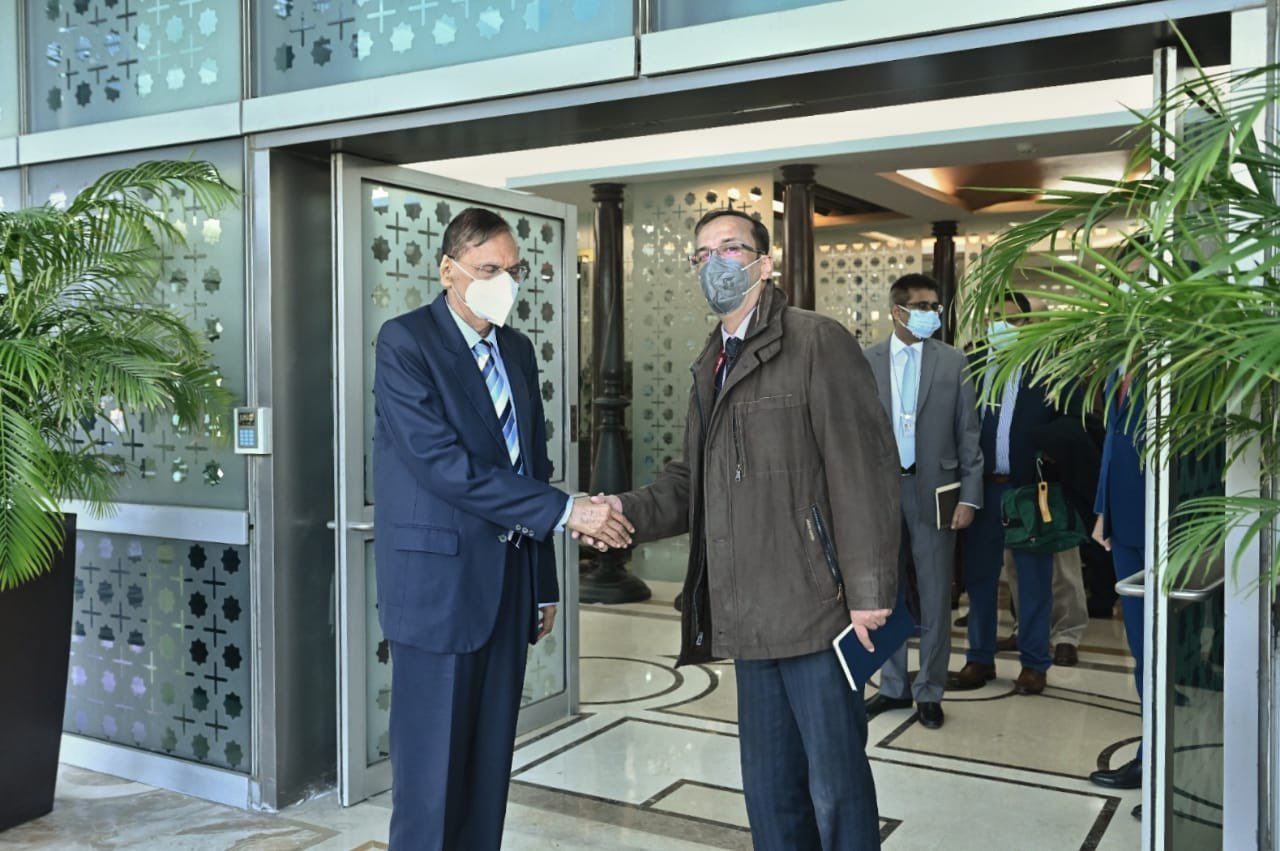 Peiris is scheduled to have wide-ranging discussions with the Indian Government during his two day visit.

The Sri Lankan Foreign Minister will hold talks with his Indian counterpart Dr. S. Jaishankar in New Delhi as well as other Indian Government representatives.

In a message to mark Sri Lanka’s Independence anniversary, Jaishankar had noted the importance of relations between both countries.

“Best wishes to FM G.L.Peiris and the Government and people of Sri Lanka on their Independence Day. Our historical friendship is today implemented through Neighbourhood First and SAGAR policies. India will always be a reliable and dependable friend,” the Indian External Affairs Minister had said.