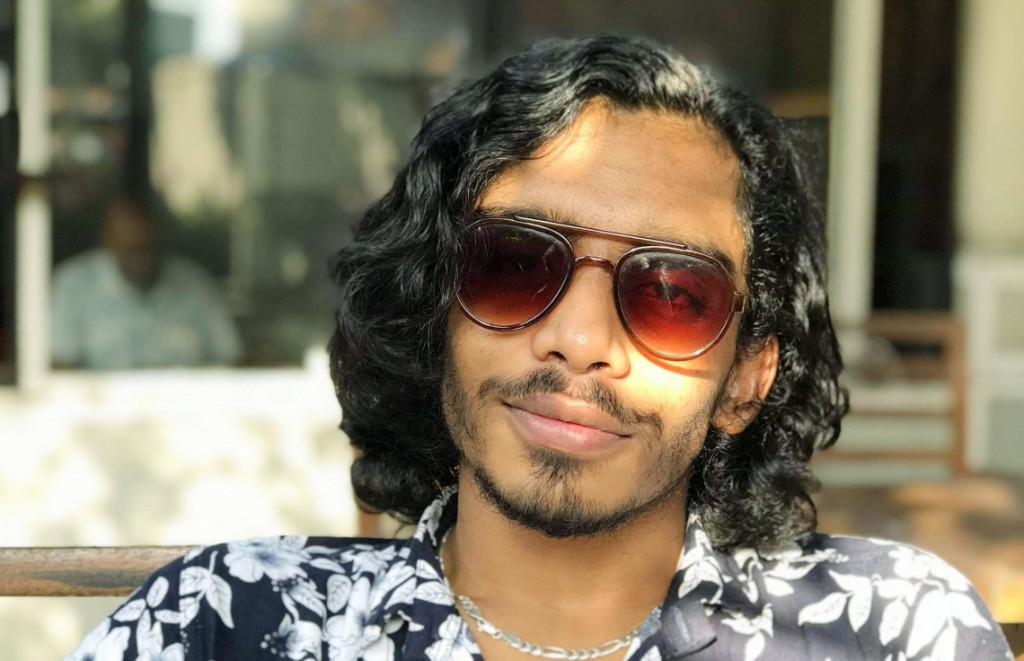 The family of a Maldivian youth reported missing in neighboring Sri Lanka, has confirmed that the body discovered near the Dehiwala beach is Afham Naseer.

Afham Naseer, 21 and native to Meedhoo island in Dhaal atoll, was found dead

He was reported missing on Friday, while he was residing in Sri Lanka. A search party was launched the same day.

According to Sri Lankan media outlets, two dead bodies were discovered near the Dehiwala Beach region. One of them was identified as Afham Naseer.

Further, media reported that multiple injuries were spotted on the bodies.

Speaking to RaajjeMV, Afham’s family confirmed that it was his body discovered on Saturday.

However, the family remains in the dark regarding investigations and further details of his death.

Maldives Police Service (MPS) has also confirmed to RaajjeMV that the death of a Maldivian in Sri Lanka has been brought to their attention.

The police institution is currently cooperating with relevant institutions in connection to the case, revealed the police media official.

A video of the incident currently circulating on social media show two bodies in the region where Sri Lankan police officers are seen active. It has been reported that a distance of about 300 meters were estimated between the bodies.

A knife was also uncovered in the region the second body was discovered.

When questioned regarding the incident, the Ministry of Foreign Affairs told RaajjeMV that discussions are currently underway with the relevant authorities in Sri Lanka and that the local police of both countries are currently cooperating in connection to the death. (Courtesy RaajjeMV)