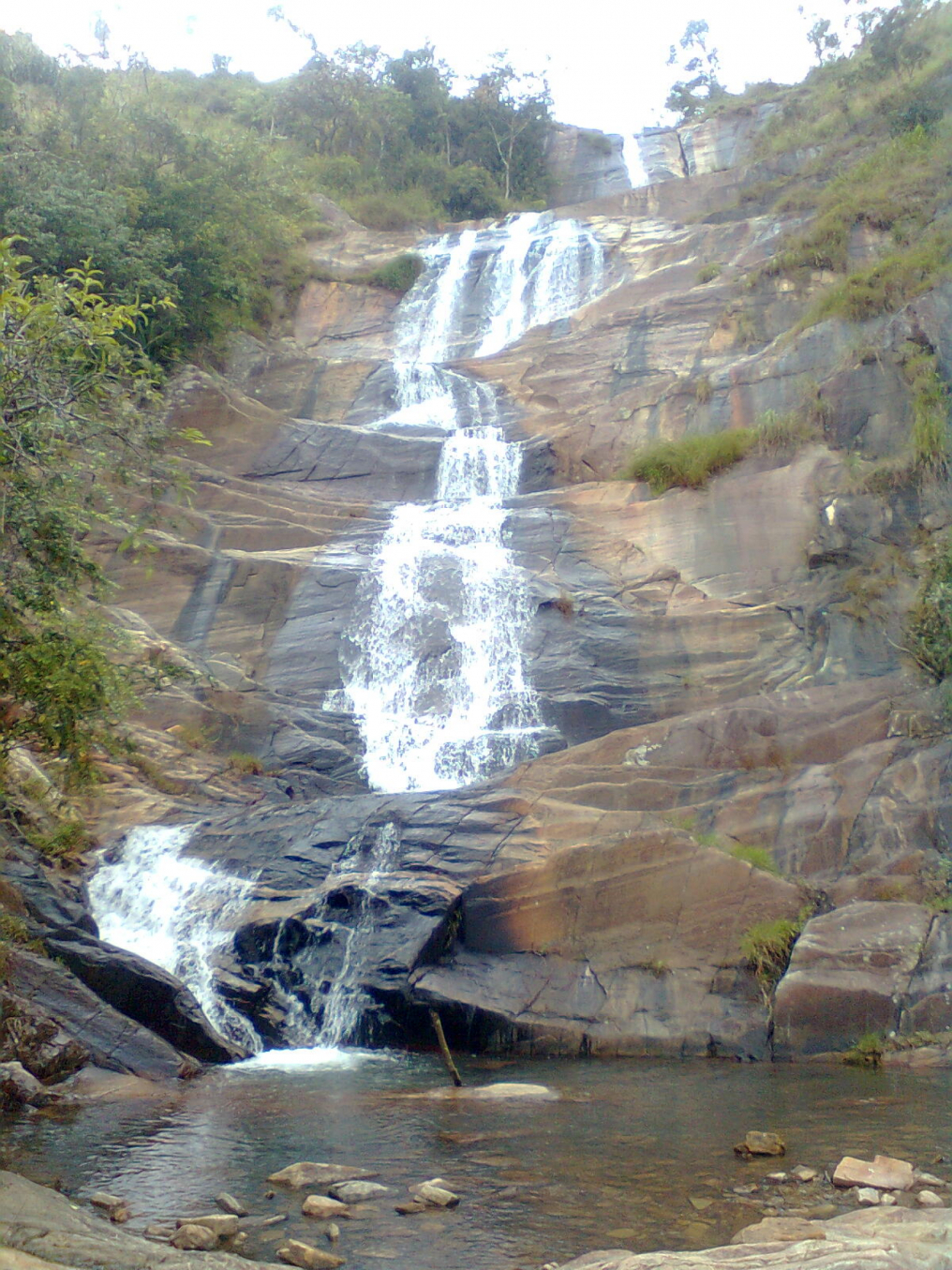 The fifth body of those who drowned at Gerandi Ella in Ettampitiya has been recovered.

Four bodies had been recovered yesterday while the fifth person was reported missing.

The Police said that the fifth body was recovered today.

All five had been reported missing after they went for a bath at Gerandi Ella yesterday.

Search operations were launched and four bodies were recovered yesterday while the fifth was found today.

The victims are males and females aged between 19 and 23. (Colombo Gazette)