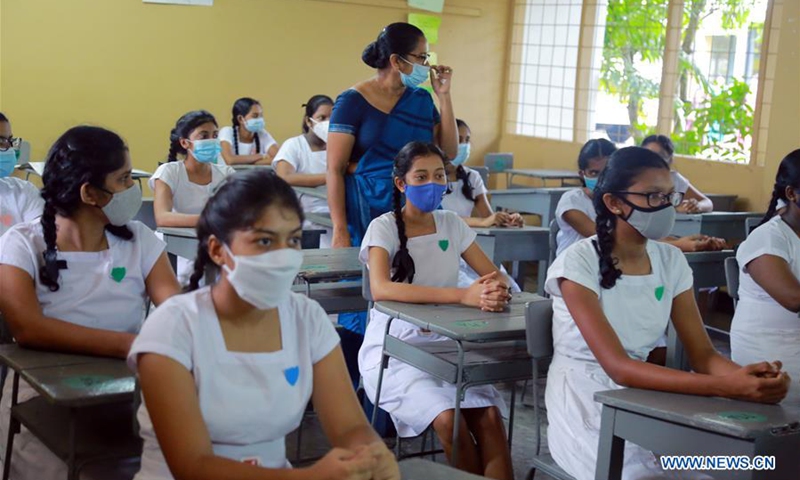 The coronavirus is spreading rapidly in schools, including in Colombo, health inspectors said.

Public Health Inspectors (PHI) said that they have received reports of over 20 children being infected in some classrooms.

PHI Union President Upul Rohana said that Covid infected students have been found in schools around the country.

Ceylon Teachers’ Union General Secretary Joseph Stalin said that a number of teachers have also tested positive for the virus in Colombo.

He said that in some schools, classrooms and even entire sections have been closed. (Colombo Gazette)