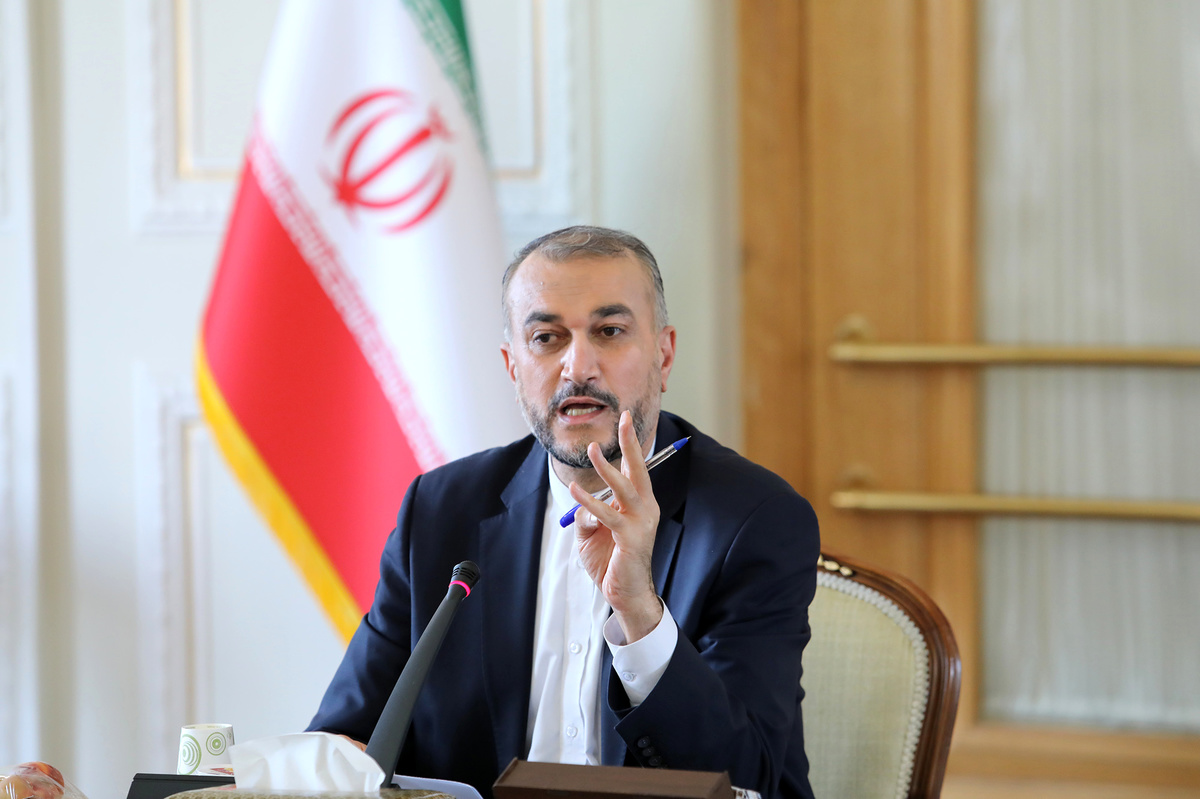 According to reports, he is scheduled to arrive in Sri Lanka on Tuesday following a visit to India on Sunday.

The Iranian Foreign Minister’s visit to Colombo comes a month after Iran agreed to accept tea from Sri Lanka to settle outstanding payments for oil purchased from Iran.

The Ministry of Plantation of Sri Lanka and the Ministry of Industries, Mines and Trade of the Islamic Republic of Iran agreed last month to formulate a scheme for the settlement of a sum of US$ 250,925,169 outstanding from the Ceylon Petroleum Corporation to the National Iranian Oil Company by means of utilizing the said sum to facilitate the export of Ceylon Tea to Iran by signing a memorandum of understanding (MoU).

The MoU is a form of mutual commitment in complimenting each other`s duties and function in the Formulation of a Scheme for the Settlement of Sri Lanka’s Oil Outstanding to the Islamic Republic of Iran through the Exportation of Ceylon Tea.

Iran is among the top 10 importing countries of Ceylon Tea for the past several decades. Ceylon Tea which had a market share of around 47% in 2016 dropped to around 25% in 2020 due to the economic sanctions resulting in banking restrictions, payment problems and depreciation of Iranian Riyal. From a peak of 38.42Mn Kgs in 2013, tea exports from Sri Lanka to Iran dropped to 14.73Mn Kgs in 2020.

Due to US sanctions imposed on Iran in November 2012 and with the absence of an accepted payment mechanism through the banking system, Sri Lanka tea exporters found it difficult to receive the export proceeds from Iranian buyers. (Colombo Gazette)