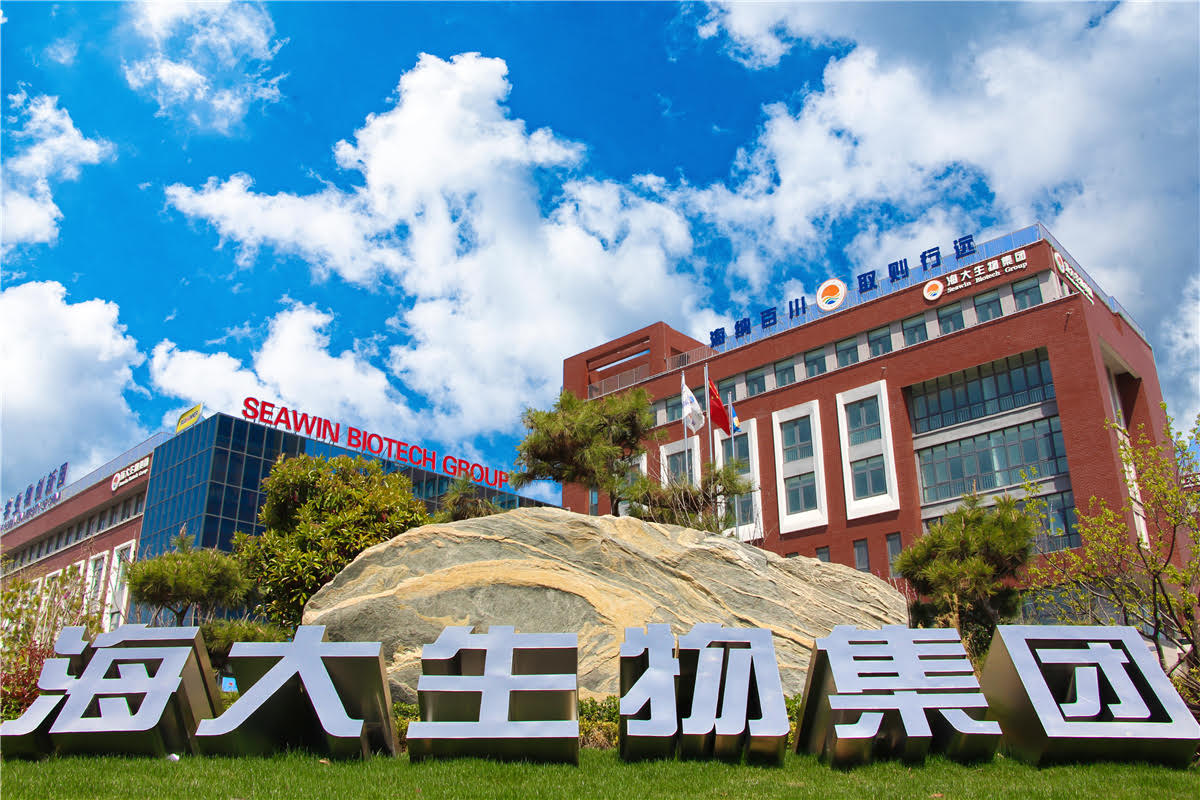 A Chinese company embroiled in a dispute with Sri Lanka over organic fertilizer, has made a formal complaint with the Food and Agriculture Organization of the United Nations.

Qingdao Seawin Biological Group Co., Ltd, in an email to Daily Mirror sent through a local agent, said that the complaint was made just before the company and Sri Lanka reached an agreement over the payment for the disputed fertilizer.

“Before reaching a Terms of Settlement on the L/C enjoining order cases between Seawin and the buyers on Jan 5, 2022, Seawin has filed a complaint with FAO and IPPC headquarters and applied for international institutions to intervene in the investigation. The above international institutions also replied to Seawin by email, and they can intervene in the investigation if necessary,” Seawin said.

The Chinese company wants FAO to intervene and eliminate misunderstandings as soon as possible through technical consultations to avoid losses of both sides.

“At present, there are still some irresponsible university professors in Sri Lanka who are doing their best to resist the implementation of the president’s green agriculture strategy and question the test reports of international authoritative institutions without reason, regardless of the strategic policy of green agriculture promulgated by the president, the long-term interests of Sri Lankan people, and do not contribute to the country and the people with their own study and knowledge,” Seawin said in the email to Daily Mirror .

In its complaint to the FAO, Seawin said they respect the right of each member state to control the spread of pests, in accordance with the International Plant Protection Convention (IPPC).

However, the company noted that the phytosanitary of each member state should be technically reasonable and transparent, and should not constitute disguised restrictions on international trade.

Seawin urged the FAO to apply for the publication of the detailed test record of the National Plant Quarantine Service (NPQS) on the rejected fertilizer as well as the scientific basis for explaining the results. (Courtesy Daily Mirror)