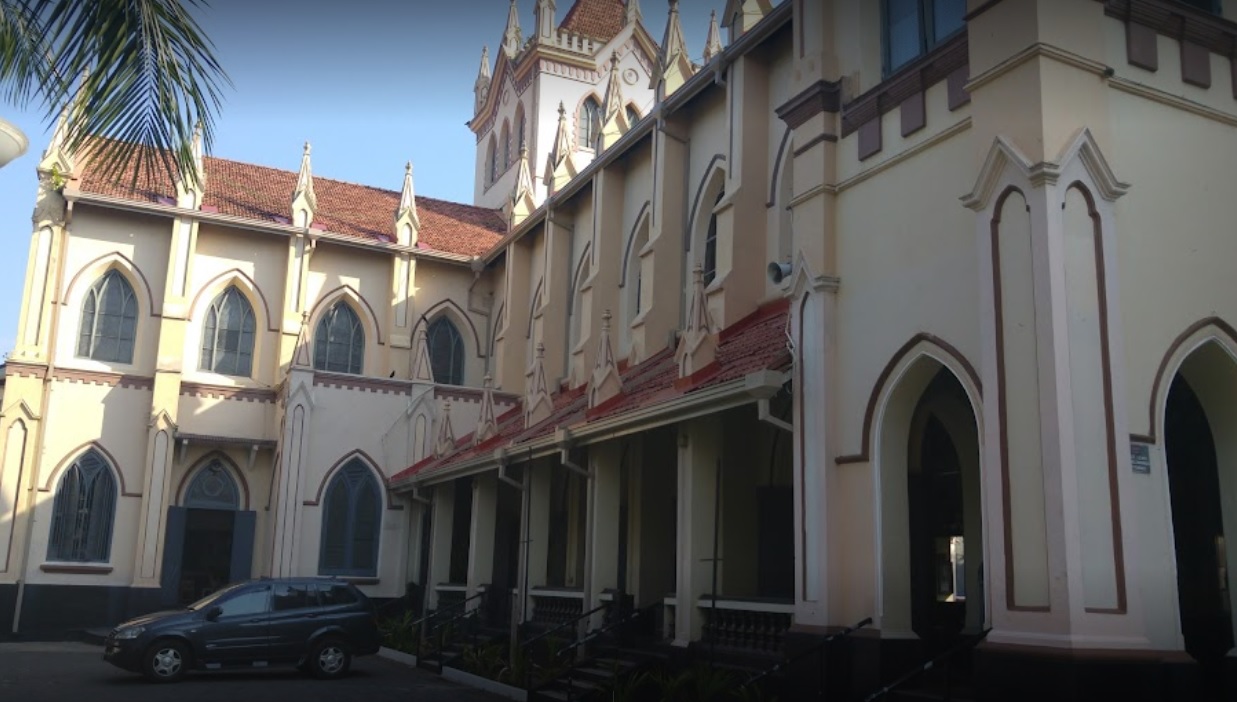 The Colombo Additional Magistrate has directed the Police to conclude investigations into the discovery of a grenade inside All Saints’ Church in Borella.

The Magistrate issued the directions to the Colombo Crimes Division (CCD) when the case was heard today.

The hand grenade was found at All Saints’ Church, Borella on 11th January.

Police Special Task Force officers had diffused the grenade after it was found.

Three suspects were initially arrested over the discovery of the grenade while a retired doctor was later detained.

However, issuing a statement, the All Saints’ Church Parish Council questioned the decision by the Police to arrest suspects even before viewing CCTV footage.

The All Saints’ Church Parish Council also strongly condemned the “cowardly and irrational” acts of those who placed the grenade inside the church. (Colombo Gazette)