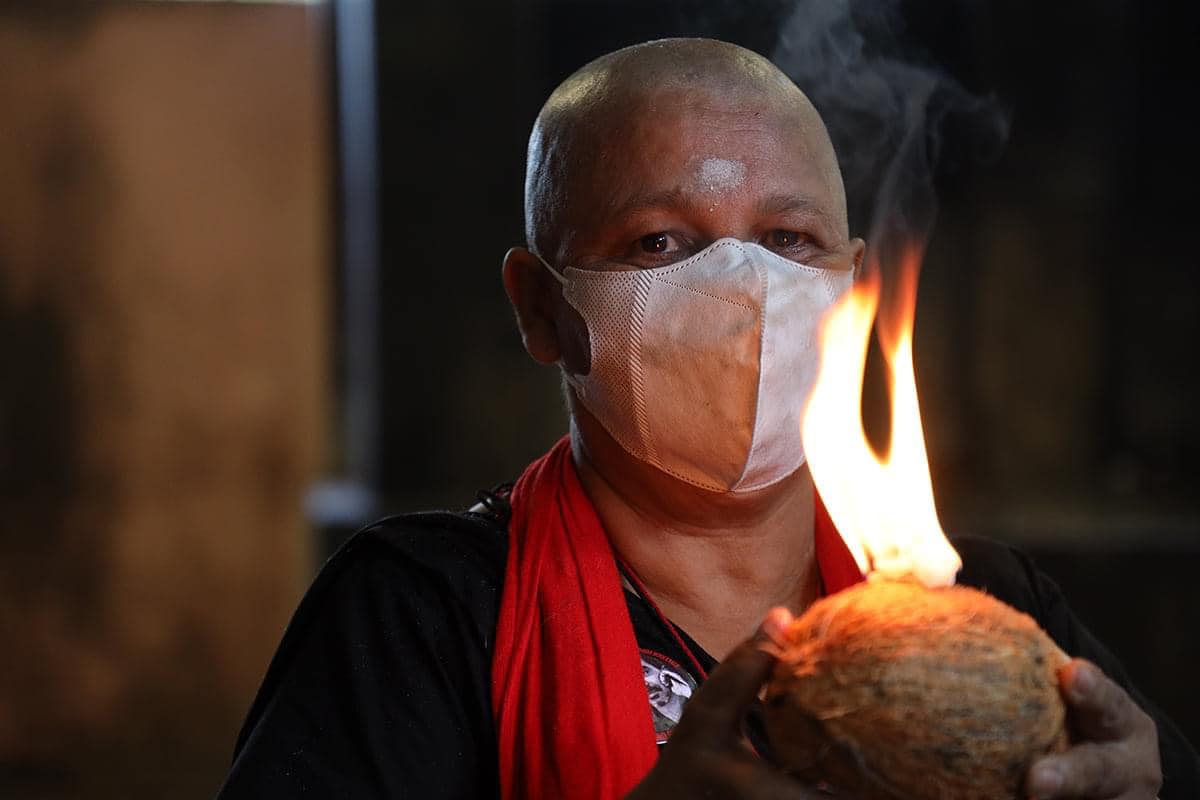 Eknaligoda told reporters that she has no faith in the authorities or the judiciary.

She said that she will, however, continue her fight to seek answers about the forced disappearance of her husband.

Sandya Eknaligoda said that witnesses had revealed they saw Prageeth being abducted.

She accused the Rajapaksa administration of being involved in the forced disappearance of her husband.

Prageeth Ekneligoda was reported missing on January 24, 2010 – two days before the presidential polls and has not been seen since.

He actively participated in the presidential campaign of then common opposition candidate Sarath Fonseka while working as a freelance journalist for a pro-opposition website.

Members of his family believe he has been abducted by pro-government supporters because he was investigating the alleged use of chemical weapons, charges that were denied by the Government.

In 2009 Amnesty International released information regarding circumstances of his disappearance.

Sandya Eknaligoda who was given an International Women of Courage Award in 2017 for her campaign. (Colombo Gazette)