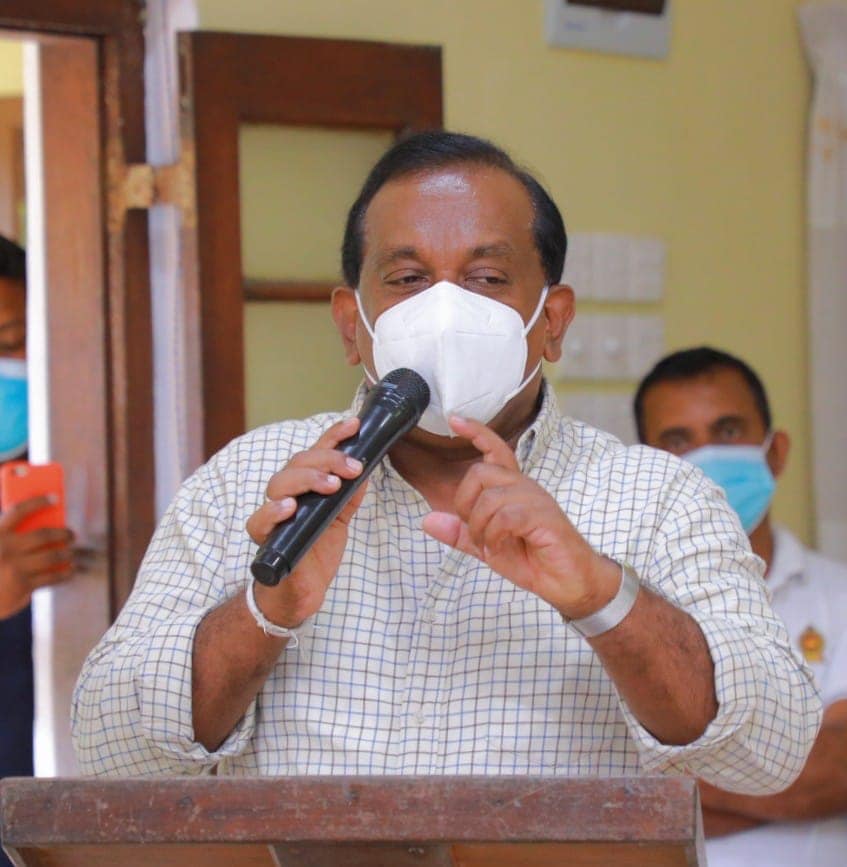 A Chinese company, whose initial shipment of organic fertilizer was rejected by Sri Lanka, is yet to send fresh samples, Agriculture Minister Mahindananda Aluthgamage said today.

The Minister said that Sri Lanka will not purchase new stocks from the company until fresh samples are tested.

Aluthgamage told reporters today that the Chinese company has been requested to send samples as soon as possible.

However, he said the Chinese company has not yet sent samples for testing.

The Government had earlier suspended the importation of organic fertilizer from Qingdao Seawin Biotech Group Co., Ltd. in September over quality issues, leading to a diplomatic spat between Sri Lanka and China.

The People’s Bank of Sri Lanka was also ordered by court not to pay the Chinese company for the substandard fertilizer.

However, earlier this month the People’s Bank of Sri Lanka paid USD 6.9 million to the Chinese company for the consignment of disputed organic fertilizer.

The payment was made after the Colombo Commercial High Court had dissolved an enjoining order preventing the payment on a Letter of Credit to Qingdao Seawin Biotech Group in Chine.

The order was dissolved on the basis that the Chinese company and the Sri Lankan Government had reached a settlement on the issue. (Colombo Gazette)