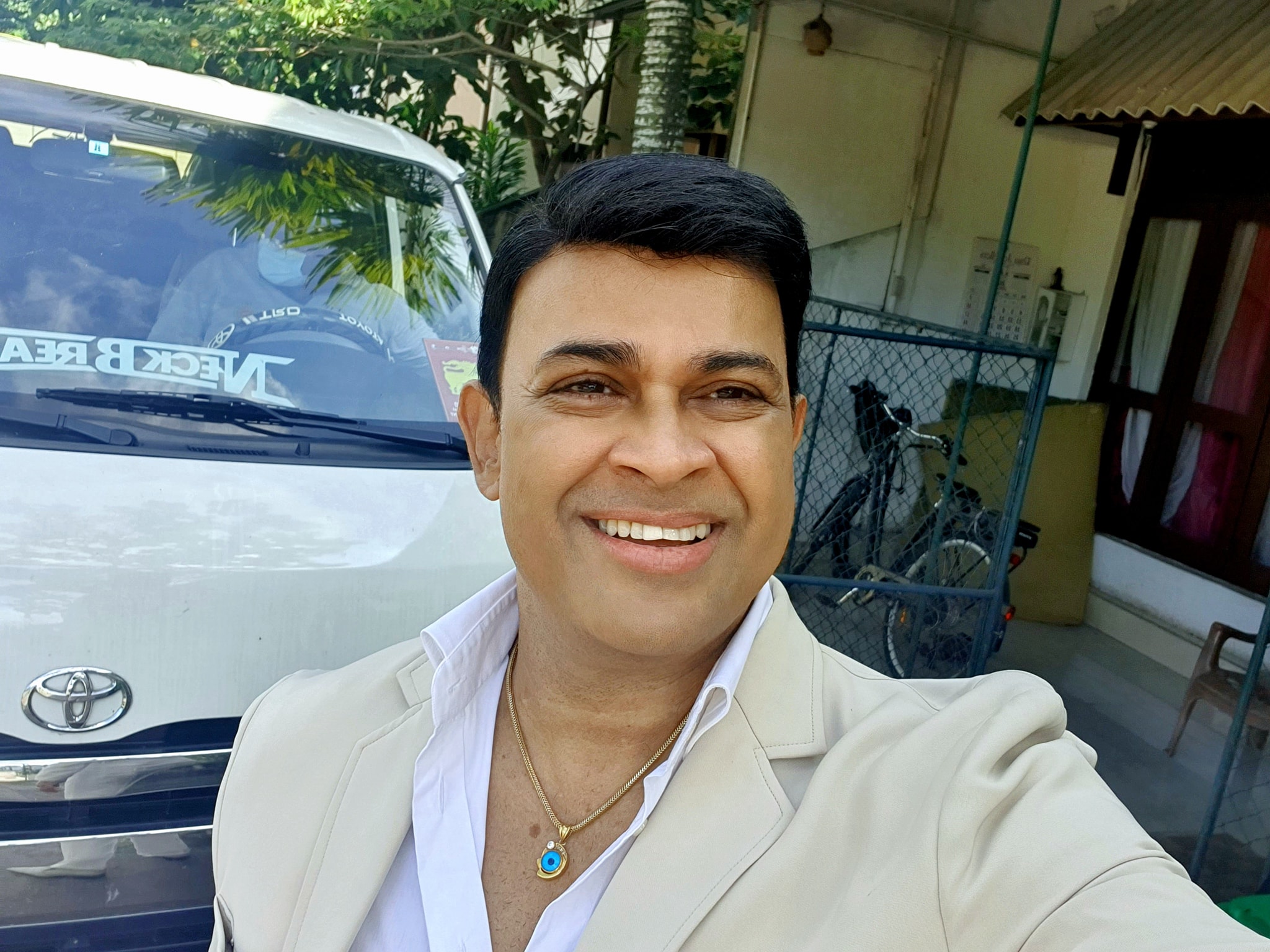 The second contempt of court case against former Parliamentarian Ranjan Ramanayake is to be heard in March.

The Supreme Court today fixed the case to be heard on 9th March.

In the first case, Ranjan Ramanayake was sentenced to four years rigorous imprisonment in January 2021 over charges of contempt of court.

Premadasa told Parliament that he telephoned the President and repeated the appeal.

The Opposition Leader said that Ramanayake was not jailed for theft, murder or rape but over the words he used. (Colombo Gazette)