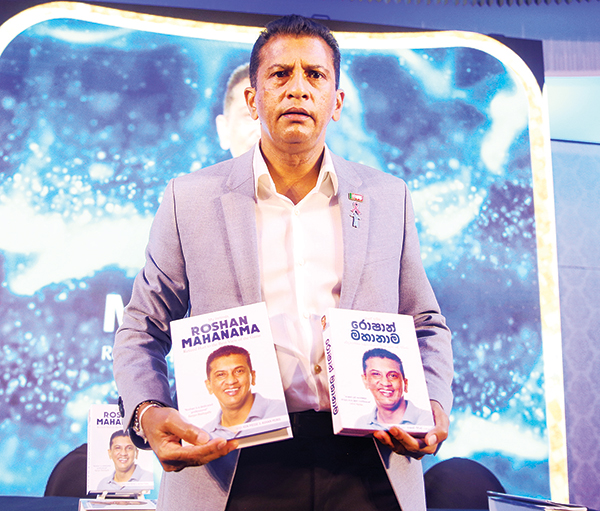 Sri Lanka Cricket (SLC) had, last year, appointed four of Sri Lanka’s most experienced players to the Technical Advisory Committee of the Ministry of Sports and Youth Affairs for the development of Sri Lanka Cricket, considering the recommendations made by the Minister of Youth and Sports, Namal Rajapaksa.

Former batsman Aravinda de Silva was appointed as the chairman of the committee while Roshan Mahanama, Muttiah Muralitharan and Kumar Sangakkara were named as the other members of the committee.

The committee was appointed by Sports and Youth Affairs Minister Namal Rajapaksa.

The primary role of this committee was to advise the Minister of Sports, Ministry officials and the National Sports Council on all matters relating to cricket in Sri Lanka. (Colombo Gazette)