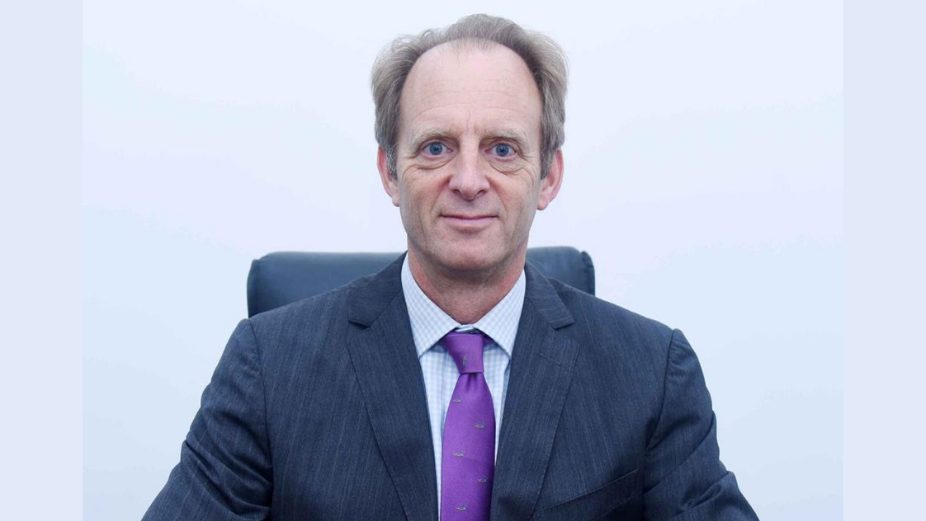 SriLankan Airlines has denied reports currently circulating in the media and on social media containing what it says is completely inaccurate facts and figures regarding the Acting Chief Executive Officer of the Airline, including the alleged age and remuneration.

SriLankan Airlines said that Richard Nuttall, an international aviation management professional, was appointed as Chief Commercial Officer with effect from 1 November 2021. Nuttall’s appointment was made following the organization’s standard recruitment procedure for such Chief positions and with the necessary approvals.

SriLankan Airlines said that Nuttall will perform as the Acting Chief Executive Officer in the interim period, in addition to his job role as the Chief Commercial Officer. (Colombo Gazette)