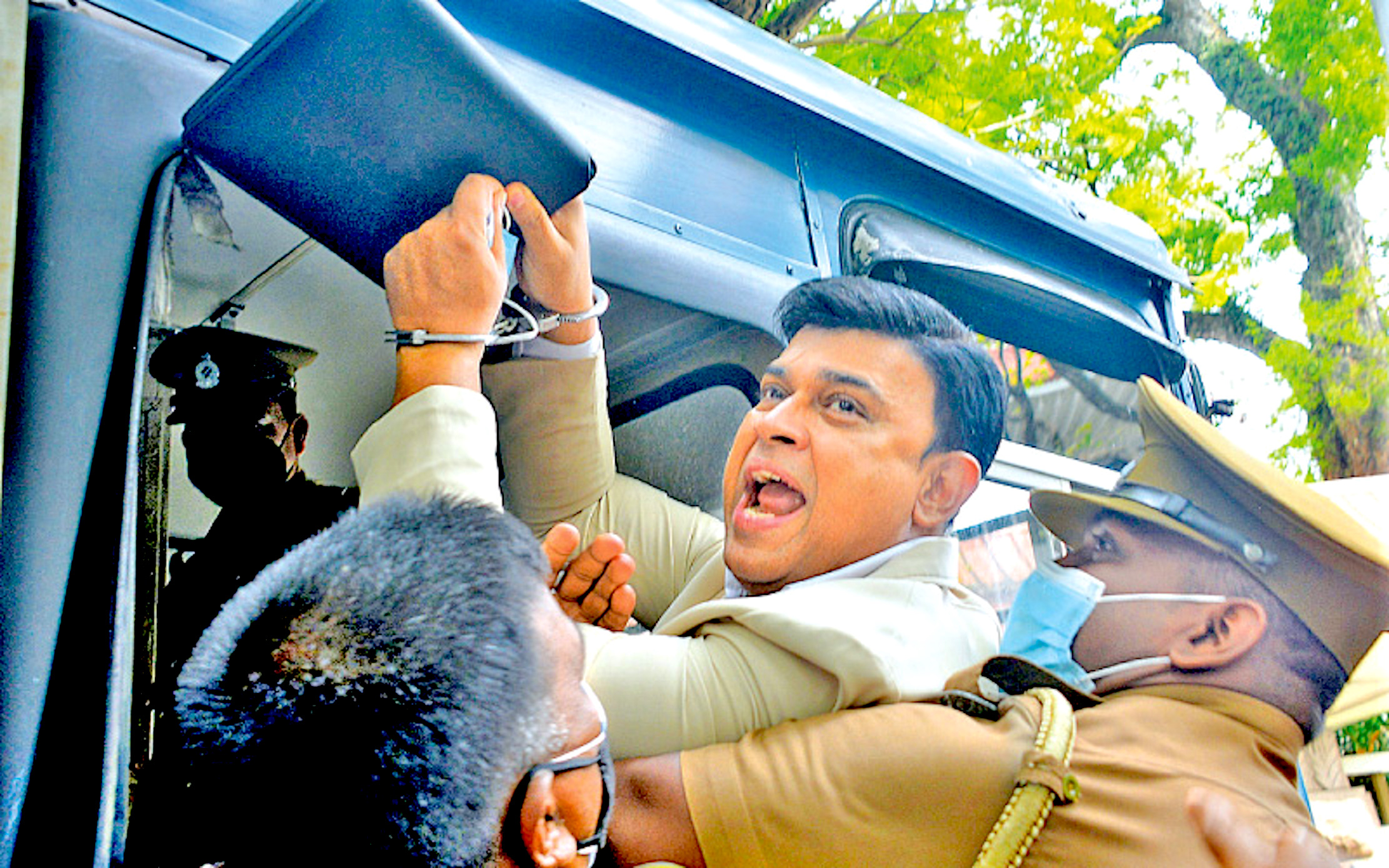 Premadasa told Parliament today that he telephoned the President and repeated the appeal.

The Opposition Leader said that Ramanayake was not jailed for theft, murder or rape but over the words he used.

“He is not someone who should be in jail,” Premadasa said.

He also requested Speaker Mahinda Yapa Abeywardena to intervene and secure the release of Ranjan Ramanayake.