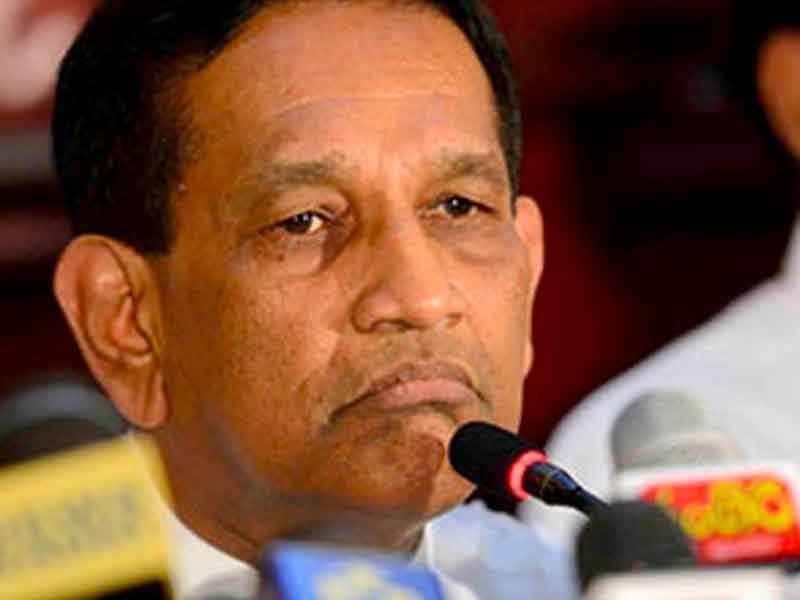 The Colombo High Court has decided to begin hearing the case into the controversial “white van” media briefing hosted by former Minister Rajitha Senaratne, from March.

Accordingly, the Colombo High Court will hear the case from 15th March.

The Colombo High Court had in August 2020 served indictments on Minister Rajitha Senaratne and former Chairman of the State Pharmaceutical Corporation Mohamed Rumie.

The indictments were served over the controversial white van media briefing held prior to the Presidential election in November 2019.

Former Parliamentarian Rajitha Senaratne is alleged to have organized the controversial press briefing on 10 November ahead of the 2019 Presidential Election.

Mohamed Rumie is accused of funding the two men who appeared at the press conference claiming to be a victim and driver of the white van abductions.

On the orders of the then Attorney General (AG) in December 2019, Rajitha Senaratne was arrested, remanded, and later granted bail by the Colombo Chief Magistrate.

Following a revised application filed by the AG in January 2020 against the court order to grant bail to Senaratne, the latter was arrested by the CID again and remanded, and was later granted bail on 10 June 2020. (Colombo Gazette)