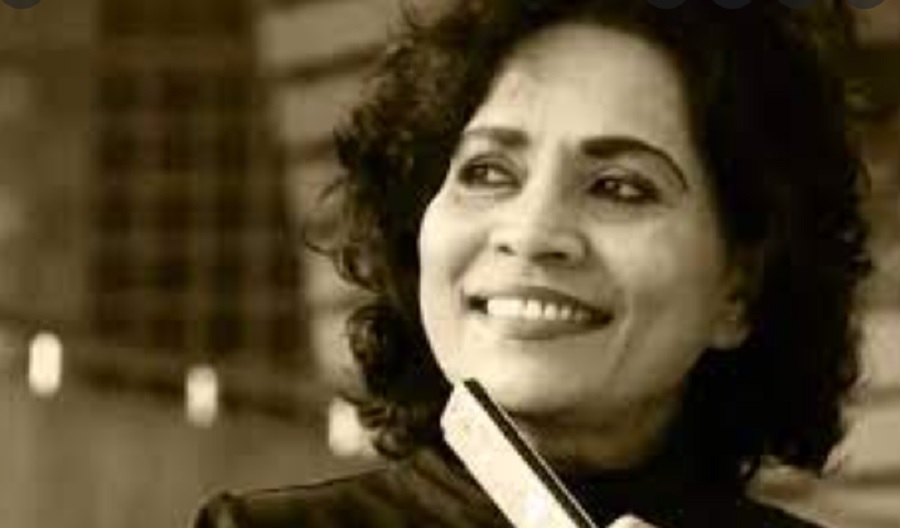 Veteran Sri Lankan singer and newly appointed diplomat Neela Wickramasinghe passed away in Italy. She was 71-years-old at the time of her death.

Neela Wickramasinghe was best known for the song ‘Master Sir’ which was a huge hit in Sri Lanka.

She was recently appointed as the Consul General of Sri Lanka in Milan.

Wickramasinghe has sung in 67 films as a playback singer and contributed to hundreds of songs. (Colombo Gazette)