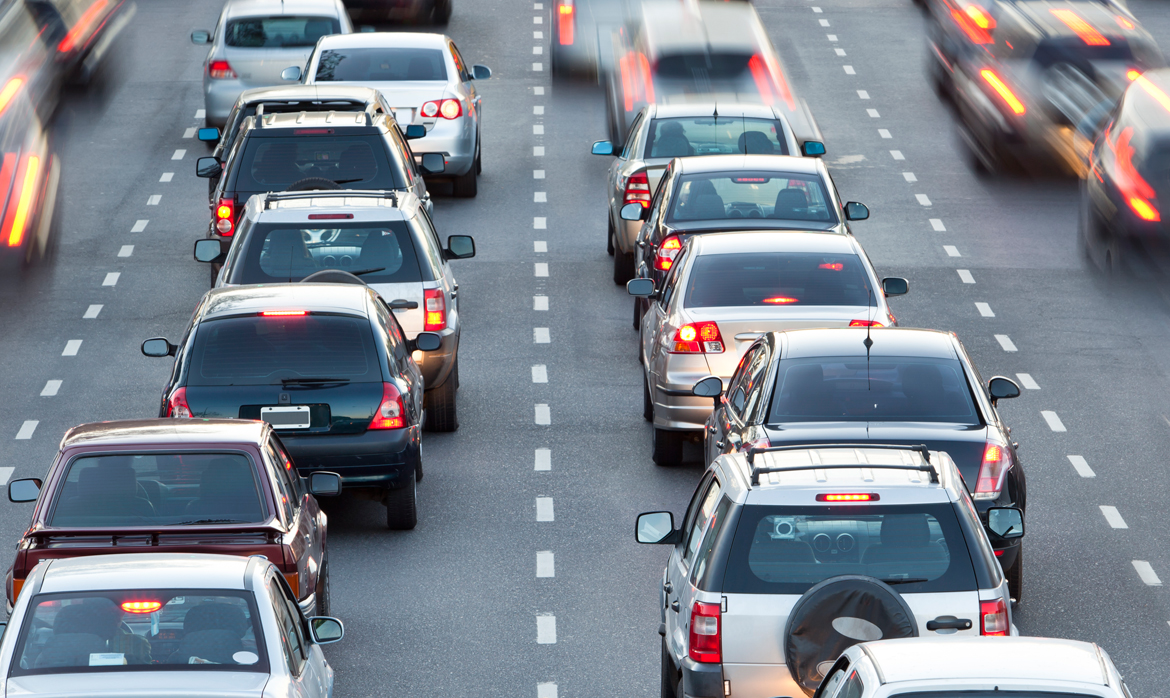 At least two accidents caused severe congestion on the Southern Expressway this evening.

A vehicle had toppled near the Kothalawala interchange resulting in a congestion.

The Police said that another vehicle had met with an accident near the Baddegama exit resulting in a traffic block.