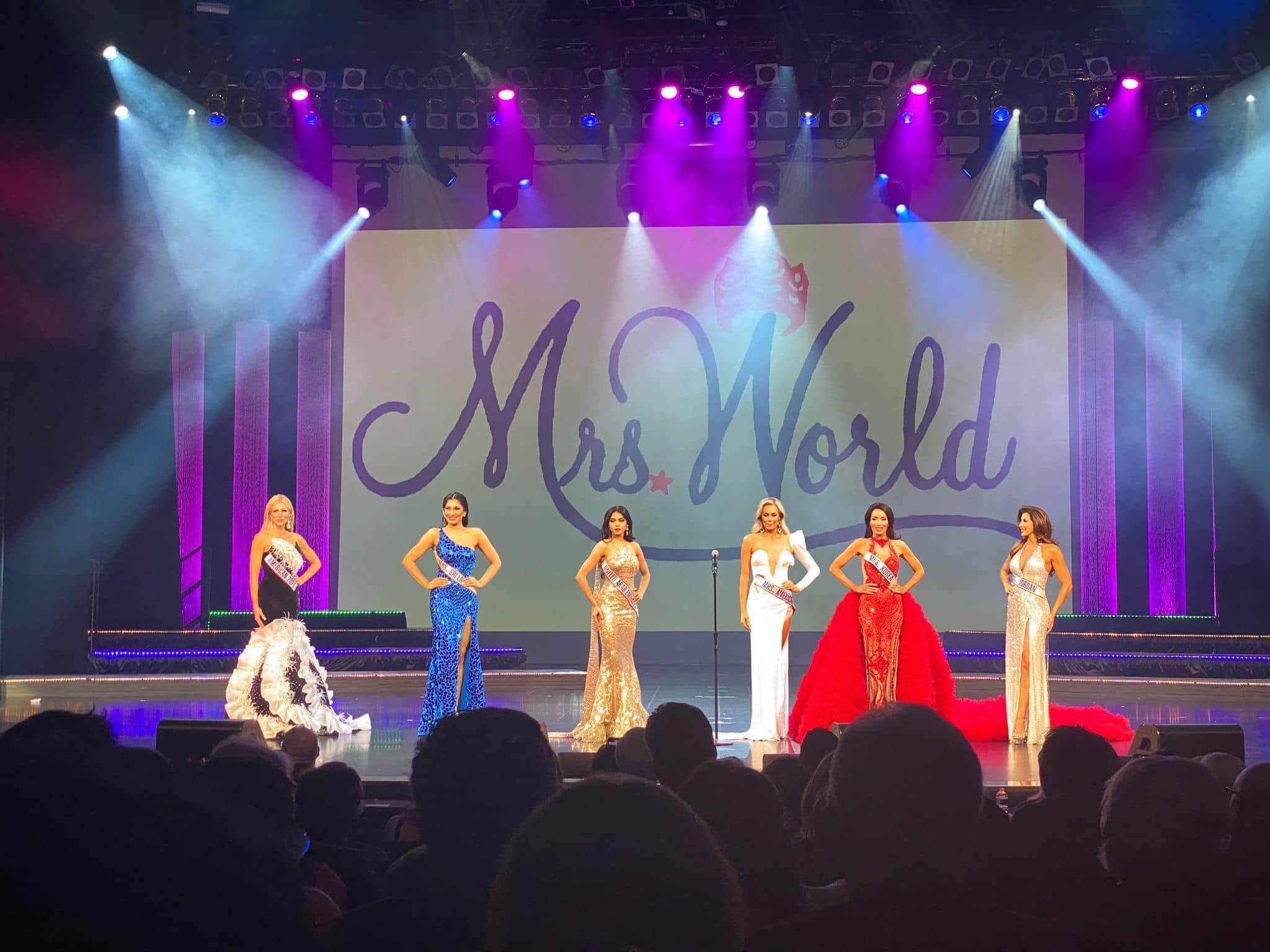 Mrs. Sri Lanka Pushpika De Silva was among the top 6 contestants but failed to win the crown or be selected as a runners up.

However, others said that there was no placement given other than for the winner and runners up.

Mrs America Shaylyn Ford beat 57 other contestants for the title and was crowned by Mrs World 2020, Kate Schneider, who was Mrs Ireland. (Colombo Gazette)