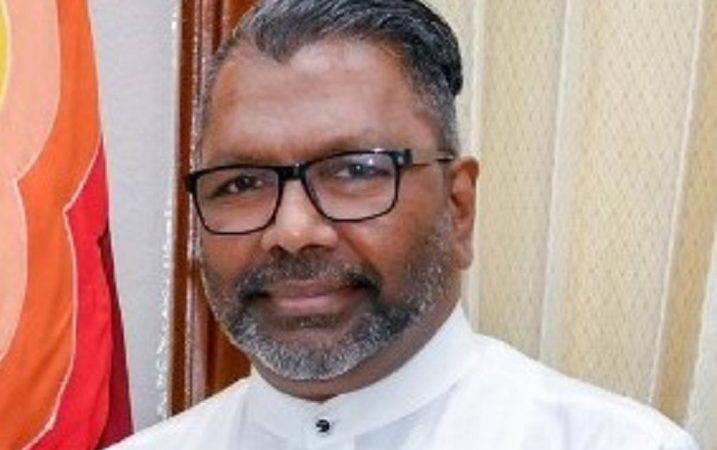 The Sri Lanka Freedom Party (SLFP) says it has no immediate plan to withdraw from the Government but will continue to raise critical questions.

SLFP MP and former Northern Province Governor Dr. Suren Raghavan insisted that there was no “crisis” between the SLFP and Sri Lanka Podujana Peramuna (SLPP).

He said that while there are differences of opinion between both parties it has not yet led to a situation where the SLFP will leave the Government.

Responding to questions raised during a live video interview on Daily Mirror online, Dr. Suren Raghavan said that he had sent an SMS message to SLPP General Secretary Sagara Kariyawasam on Thursday, informing him that the SLFP is still part of the Government.

Raghavan has told Kariyawasam the SLPP must treat the SLFP as an equal and honorable partner.

The MP also insisted that in a fair and equal democracy there should be room for opinions.

He said that while some issues can be discussed behind closed doors there are other matters that need urgent attention.

Raghavan said that the decision to reinstate the Chairman of Litro Gas was one matter that needs to be questioned.

The MP also noted that this was not the first time that certain decisions taken by the Government were reversed. (Courtesy Daily Mirror)