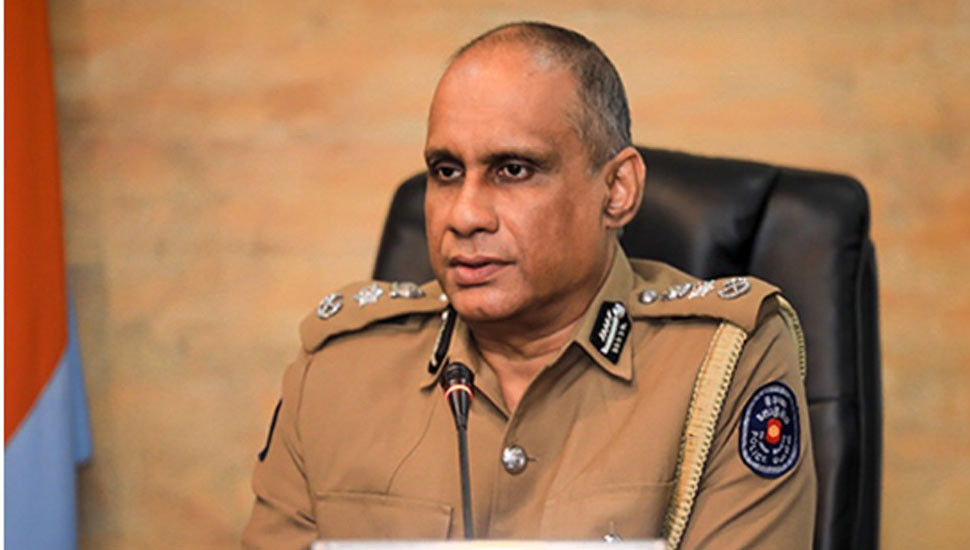 Inspector General of Police (IGP) C. D. Wickramaratne has defended the ongoing investigations into the discovery of a grenade at All Saints’ Church in Borella, Colombo.

The IGP said that the investigations are still at the initial stages and that statements have been recorded from 14 people so far.

He said that the Borella Police had launched initial investigations and later the Colombo Crimes Division (CCD) took over the probe.

The IGP said that CCTV footage had been obtained for the investigations.

Wickramaratne said that an extensive investigation is being conducted into the incident.

He alleged that the Police were not going behind the true culprits.

Cardinal Malcolm Ranjith also said that CCTV footage showed a man moving in the vicinity where the grenade was kept but he was not arrested.

Instead, Cardinal Malcolm Ranjith, said that the Police had arrested an employee of the church accusing him of placing the grenade in the church. (Colombo Gazette)