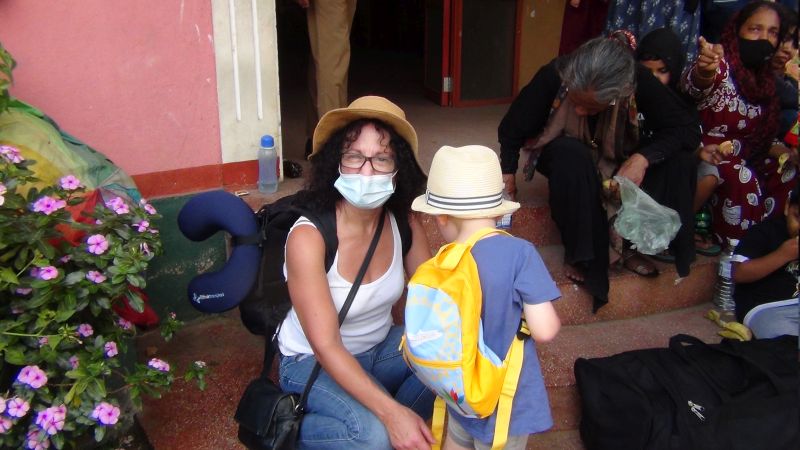 Foreigners were stranded after a passenger train heading to Badulla from Colombo stopped midway owing to ongoing trade union action.

The ‘Podi Menike’ train was heading to Badulla from Fort when it stopped at Kotagala owing to the protest by Station Masters.

The Police were later deployed to provide security to the train until it reached the Kotagala railway station.

From Kotagala the passengers had to travel to Baddulla by bus.

Several foreign and local tourists travelling out of Colombo on holiday and those travelling home were affected by the sudden strike.

The strike was launched yesterday but was called off this morning. However, the strike resumed this afternoon resulting in most trains halting operations midway. (Colombo Gazette)